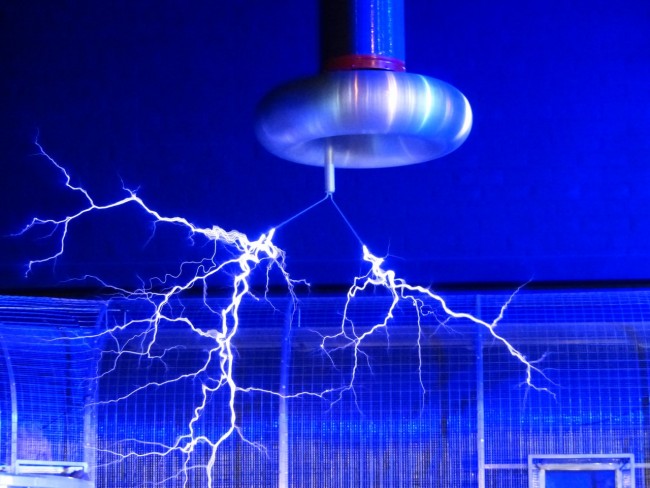 (Photo : 3 Of the Greatest Scientific Discoveries of all Time)

Humans have always been curious creatures. The cycle of innovation, which started from a mere wheel, is now at its peak with major advancements being made in nearly every sector. If you look at the time we have been on this planet, compared to how old the Earth is, humans have dreamt up and achieved some pretty amazing things. From drawing paintings in a cave to making hunting tools to the debut of the first wheel to landing a rover on Mars and the internet, the curve of our excellence is growing exponentially. When you compare all the things we have discovered, there are a few that have been ground-breaking and assisted further development. So, in this article, I am going to mention 3 of the greatest scientific discoveries that changed the course of history.

Hands down, electricity is one of the most important discoveries of all time. I bet no one can fully visualize how their life would be without electricity. It has become an important part of our life, just like food and water. Since electricity is a natural force, it didn't have to be invented, but still, it had to be understood in order for it to be controlled. Benjamin Franklin is a name that takes precedence when talking about the scientists who made great strides in this field. As there are so many sources of electricity, the jury is still out about who really discovered it. In about 600 BC, the Greeks invented static electricity. In the 17th century, many electricity-related discoveries were made. Benjamin Franklin did his famous kite experiment in 1752 to prove that lightning and electric sparks were the same things. So, it was not just one person who discovered it, but a series of people who added to the work of previous generations.

Alexander Fleming is a name that is seen as a God in the world of medicine. Penicillin was discovered by him in 1928, and it is the most widely used antibiotic in the world. The discovery of penicillin was a rather funny one as it was done accidentally, but full credit to Fleming for understanding what he had done. Fleming returned from a two-week vacation, only to find that a mold had developed on a contaminated culture plate and that mold prevented the growth of bacteria. He then went on to discover the world's first antibiotic and went on to save millions of lives in the process.

If we talk about changing the health system, genome editing has given scientists the ability to surgically remove and monitor genes and control them. It has been a pivotal discovery as scientists are able to understand the different mechanisms involved in the biological system and how they work. Its ability to do so has been influential in preventing many diseases in humans. Recently, there have been great strides in DNA recovery. This means that there will be a time when genome editing can be used to resurrect species, and endangered ones can be saved.