Carlos Slim May Be Losing Some of His Fortune 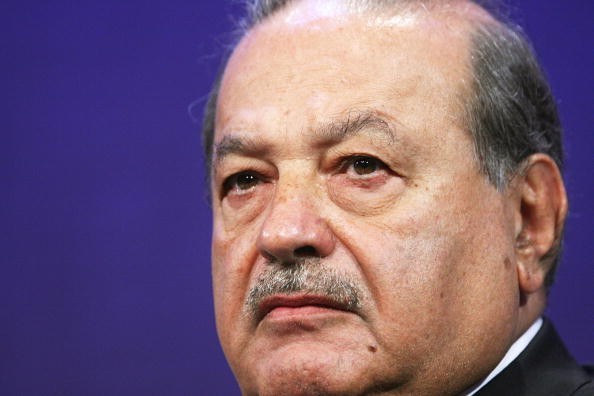 Mexican billionaire Carlos Slim, who is also one of the world's richest men looks like he is losing some of its fortune.

During this past year, Slim's fortune has been shrinking due to the fluctuations of the stock market and the stocks of his various companies losing market value.

His companies in the telecom and mining industries are especially weak. According to Bloomberg his loss is calculated at more than U$14 million, which represents 17 percent of his fortune. If Slim's downturn has been sharp he does not seem particularly worried about it. BBC Mundo reports that his spokesperson Arturo Elias Ayub notes that the there is nothing to worry about. The spiral as they see it is in line with the market value of the stocks. "The important thing is that the companies are operating correctly and in a healthy manner," said Ayub to BBC Mundo.

The origin of Slim's downturn could be traced to one of his mining company Minera Frisco. It has faced a string of complications in the price of metal, from nickel and especially gold. According to various analysts the stock market value of Frisca halved during this year.

Another problem for Slim is that most of his conglomerates does business in pesos, yet his expenses are in dollars. This puts an added expense to his bottom line. The Mexican currency has depreciated by around 30 percent against the U.S. dollar.

Is the mystic of Carlos Slim falling or can the Mexican magnate recover?

Many analyst and business experts say that he can certainly recover with his business acumen and with especially with his company America Movil.

Ayub echoes the positive view of the analysts, he says that the companies' stocks can recover and return to the red and they have long-term plans for all of the companies.

FOLLOW: Business, mexico
© 2015 Latin One. All rights reserved. Do not reproduce without permission.