Costa Rica: the healthiest country in the Americas 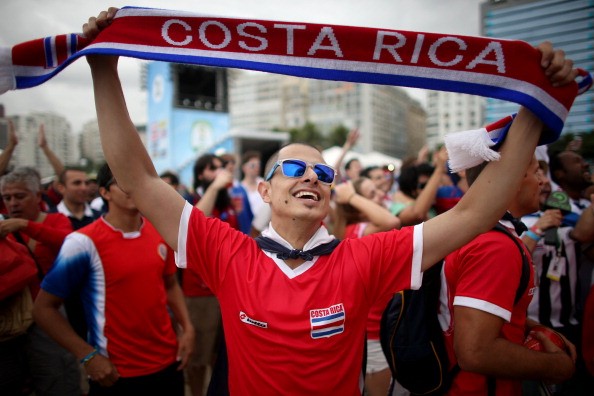 Costa Rica was recently ranked as the healthiest country in the Americas. Along with boasting as one of the happiest places in the world. (Photo : Joe Raedle/Getty Images)

Given its high poverty rate and the continent continuing move toward a Western diet, it may be hard to believe that the healthiest countries in the Americas is Costa Rica.

According to the World Bank, the United Nations and World Health Organization Costa Rica is the healthiest country in Latin America ahead of the United States. Costa Rica ranks 24th globally and tops the Latin America list, followed by Chile and Cuba.

What makes Costa Rica so healthy?

According to International Living, almost any standard, Costa Rica has some of the best healthcare in Latin America. There are two systems, both of which expats can access: the government-run universal healthcare system, Caja Costarricense de Seguro Social, known as Caja, and the private system. Both health systems are constantly being upgraded-new hospitals, new equipment, and improvements in staff training.

Despite the advancements, costs are low in comparison to those in the U.S. and even some European countries. Healthcare costs are about a third to a fifth of what you'd pay in the U.S., depending on the treatment.

The Tico Times said that the analysis takes into account health indicators including child mortality, life expectancy and mortality rates from 145 countries. It also evaluates health risk factors such as the percentage of the population that smokes, is obese or overweight or has high cholesterol or high blood pressure, among others.

Other Latin American countries that made the world's top 50 healthiest countries are Mexico at 37, Panama at 38, Ecuador at 47 and Argentina at 48.

The worst-rated Latin American countries are El Salvador, at No. 78 out of 145 countries, Guatemala at 83 and Bolivia at 93.

By almost any measure, Costa Rican lifestyle and diet is one of the healthiest. It also boasts as one of the happiest places in the world.

Not just healthcare but also a high quality of life in the country makes for a healthy country.