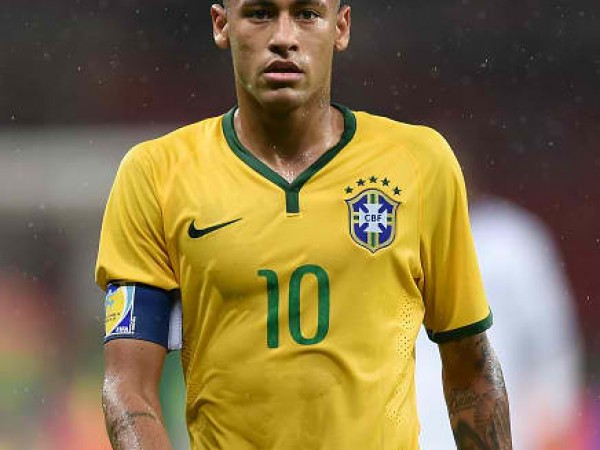 On Friday, Konami will disclose the full details of the "Pro Evolution 2016," which has a slogan of "The Pitch is Ours," in celebration of its 20th anniversary. The company is also expected to reveal more exciting details about the upcoming installment. 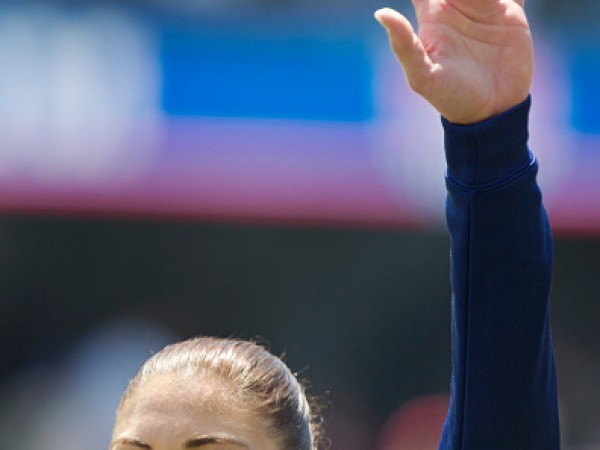 Ugly details on the 2014 arrest of American soccer goalkeeper, Hope Solo, disclosed that she insulted the police officers that arrested her with profane language. The revelations were made on the eve of her participation in the Women's World Cup in Canada. 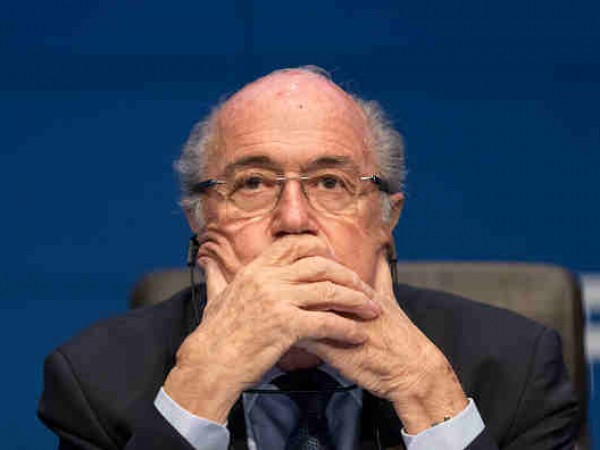 After reports emerged that he is being investigated for federal corruption, Fifa president Sepp Blatter announced that he will step down as president of world football's governing body. 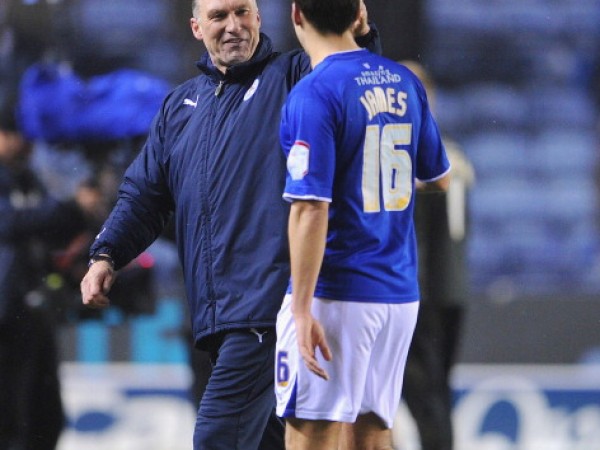 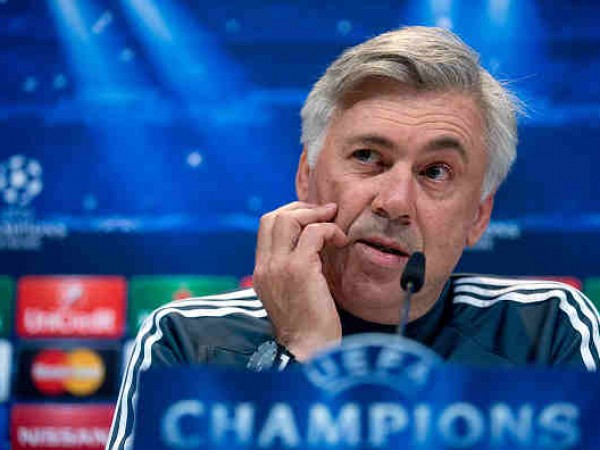 Real Madrid Kicks Out Coach Carlo Ancelotti, Successor to Be Named Next Week

Real Madrid coach Carlo Ancelotti was kicked out of the Spanish Club on Monday after the team failed to win a major trophy this season. 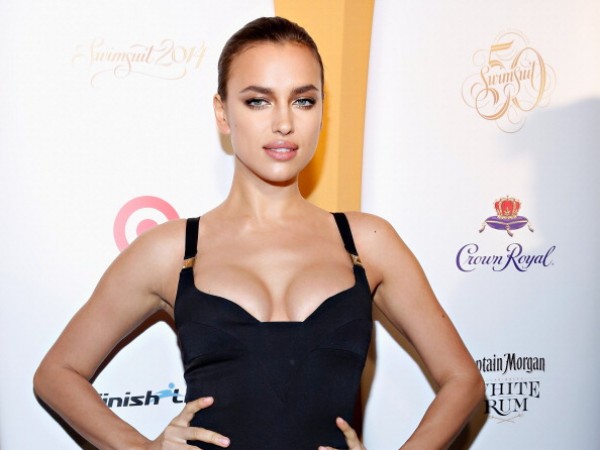 Model Irina Shayk seems to be getting over the alleged betrayal of her ex-boyfriend, soccer superstar Cristiano Ronaldo, after finding new love in actor Bradley Cooper. 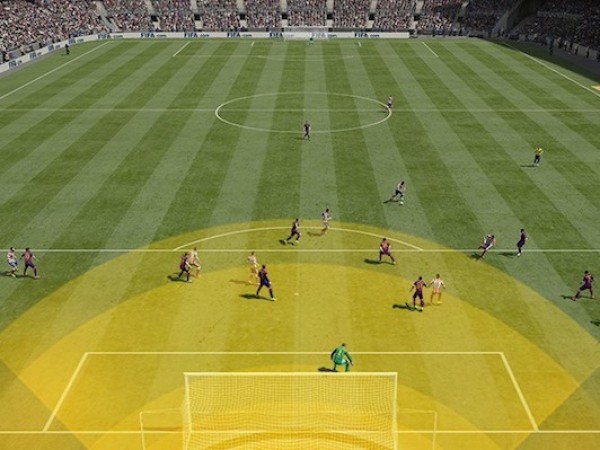 The much-awaited "FIFA 16" will reportedly be launched during the third quarter of the year, with some online platforms already accepting pre-orders. 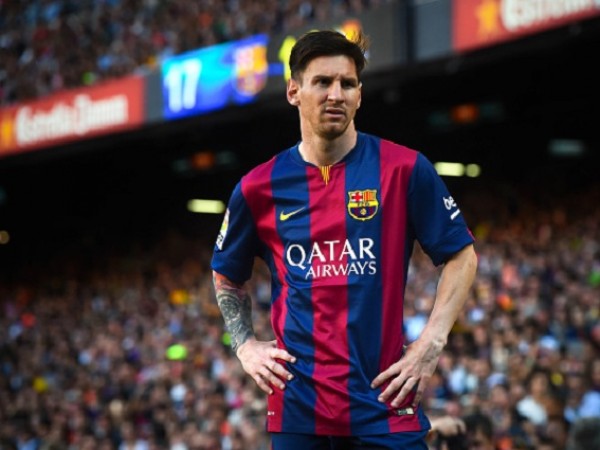 Juventus vs Barca Champions League 2015 Finals: Who's Got the Edge?

It's Juventus against FC Barcelona in this year's edition of the Champions League. Juve eked out an entry to the finals by beating the heavily-favored Real Madrid with a 3-2 aggregate in their semi-final duel. But, Italy's most elite club, dubbed as The Old Lady, has to play the role of the underdogs anew against the Catalonia-based squad. 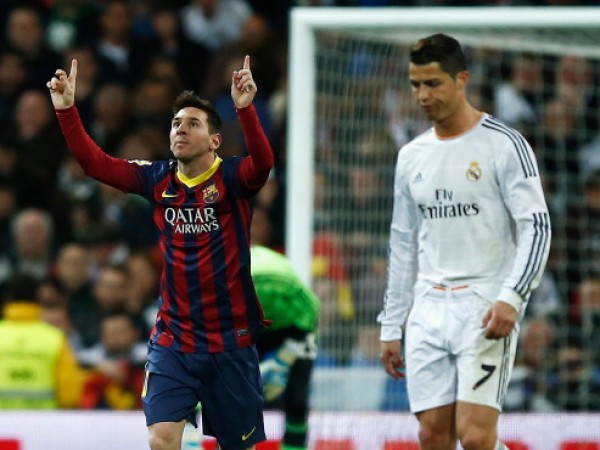 Real Madrid has been already lording it over everyone else as they grab this year's top spot in Forbe's ranking of the world's most valuable soccer teams. 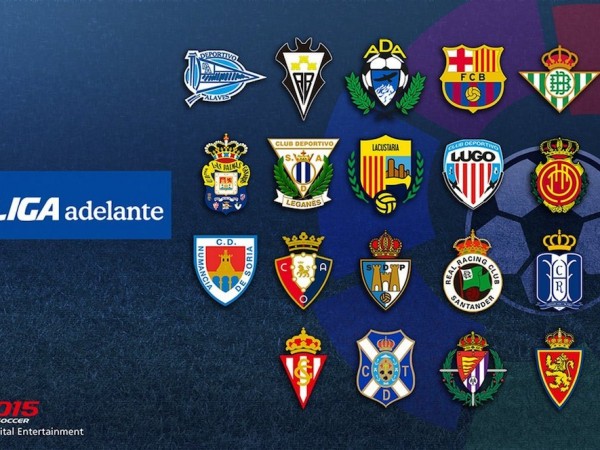 With the expected release of "Pro Evolution Soccer 2016" (PES 2016) by the end of the year, many are fearing that this will the last in the series of the Konami franchise. 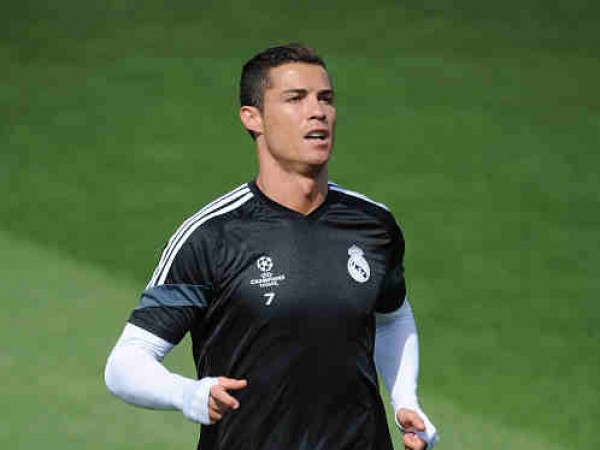 Cristiano Ronaldo to Save the Day? How Injury-Hit Team Could Beat Atletico Madrid

Everybody on Real Madrid is counting on their main man Cristiano Ronaldo to lead the injury-stricken team against Atletico Madrid in a game on Wednesday. 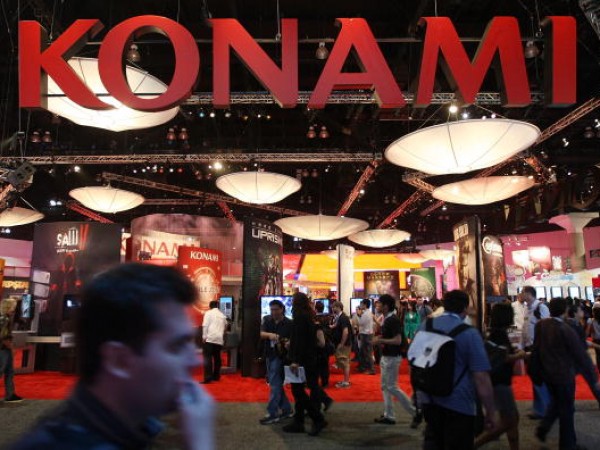 "Pro Evolution Soccer 2016" (PES 2016) which is expected to be released in October or November this year will take on its competitor, the more popular "FIFA 2016." 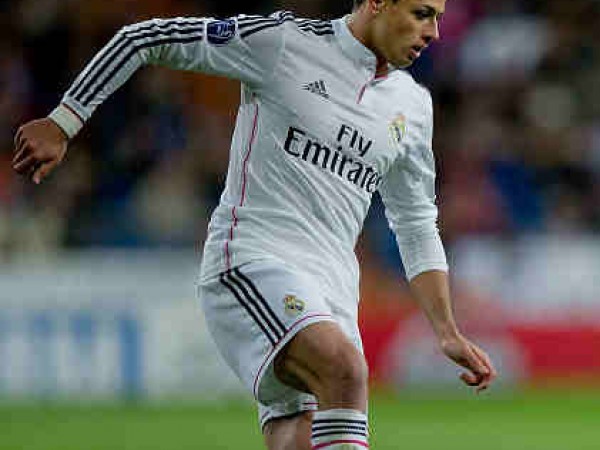 For him to be able to play a bigger role in La Liga's top club, Real Madrid star Javier "Chicharito" Hernandez should put some effort in showing his character, according to a Mexican football icon.

FC Barcelona's Lionel Messi was named the best performing forward in the elite leagues in Europe this year in a study conducted by the CIES Football Observatory.

Who between Cristiano Ronaldo and Lionel Messi is the better soccer player?