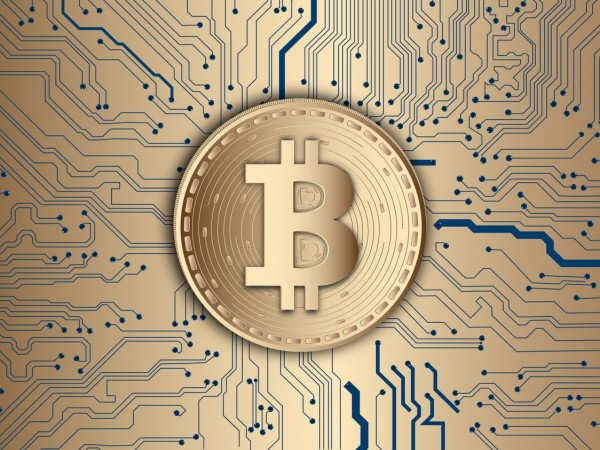 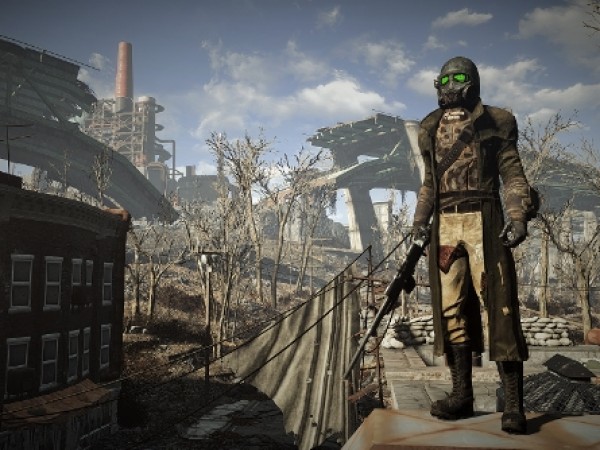 Mods are popular in gaming communities especially 'Fallout 4' fans. However, just when the Xbox One mods have been released by Bethesda, the company announced that the PS4 mods will have to be delayed for mysterious reasons. 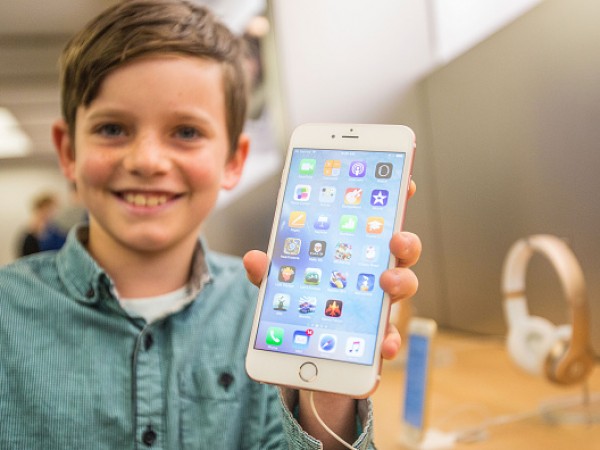 With Extensify, iOS users will be able to tweak their apps without jailbreaking. 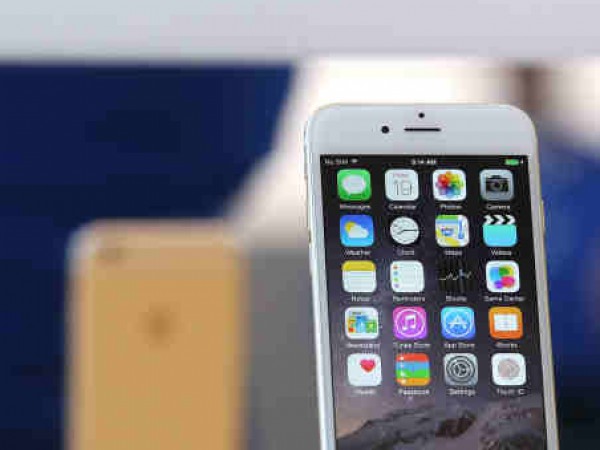 iPhone SE may be announced on March 15. 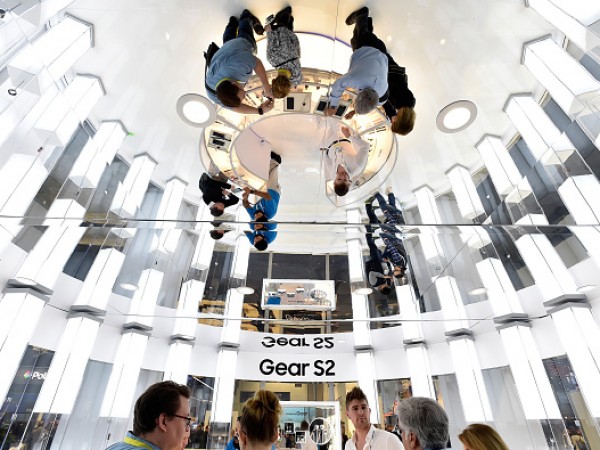 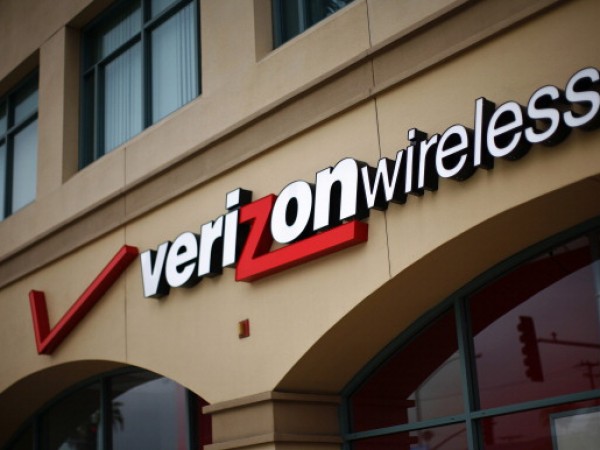 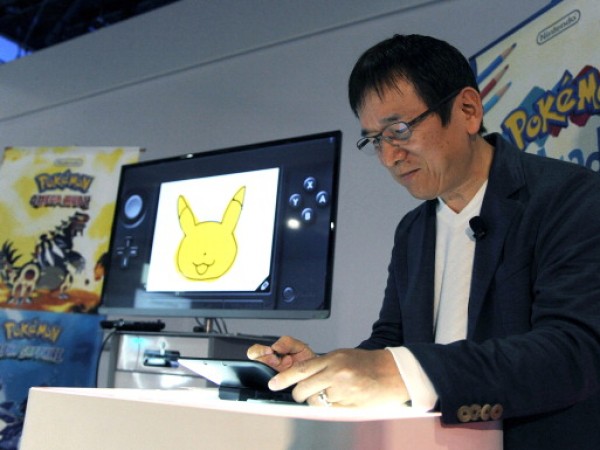 Pokémon Red vs Blue: Which Side will Conquer the Splatfest?

The Pokémon fever continues to rise as Nintendo pits Pokémon Red and Pokémon Blue fans against each other in the upcoming Pokémon-themed Splatfest. 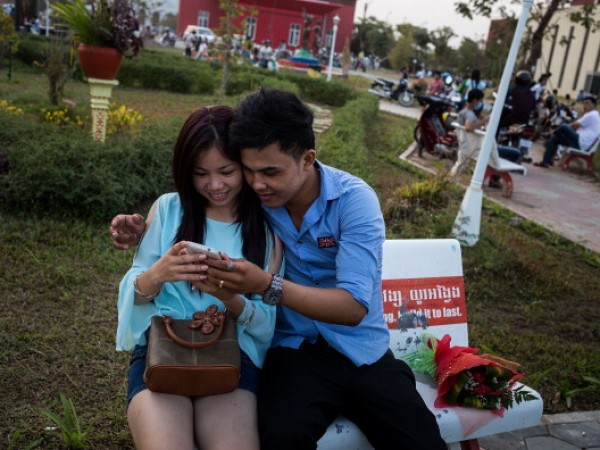 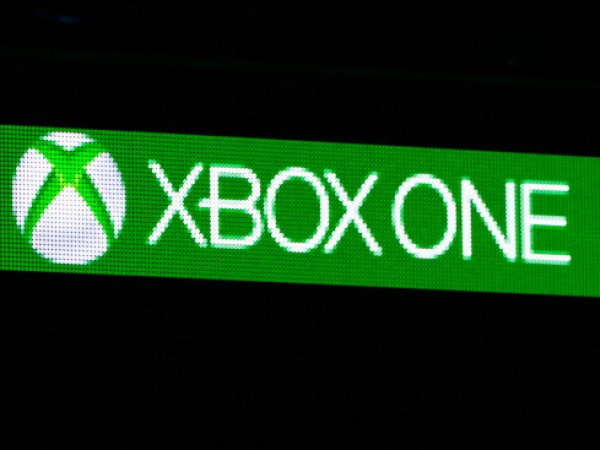 Microsoft executive Aaron Greenberg has confirmed that “Quantum Break” will not be available on Steam. 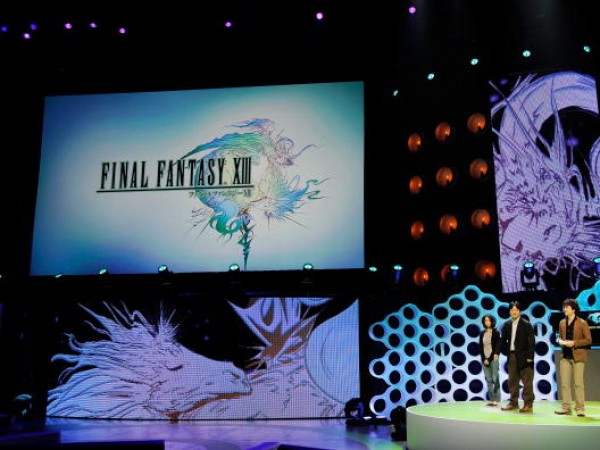 Soundtrack remixes of the "Final Fantasy VIII" are out now. 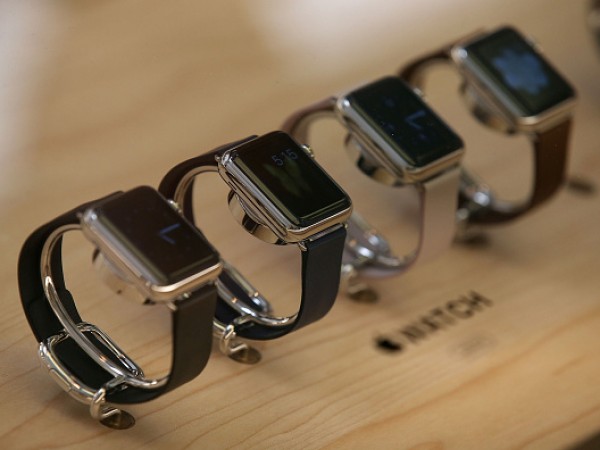 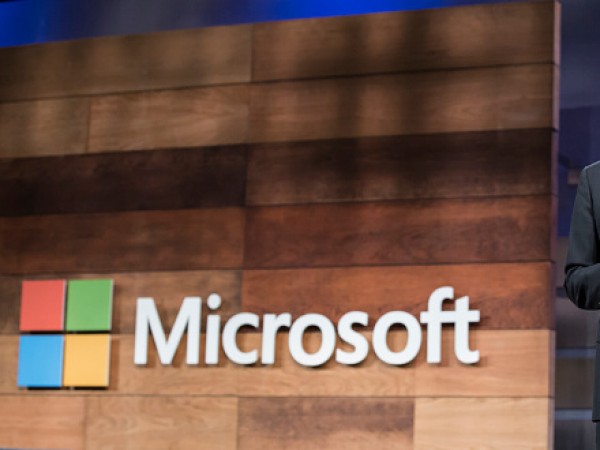 Inmates in Costa Rica are changing their lives for the better as the country’s Ministry of Justice and Peace offers them a course in programming taught by no less than experts from the Microsoft Corporation. 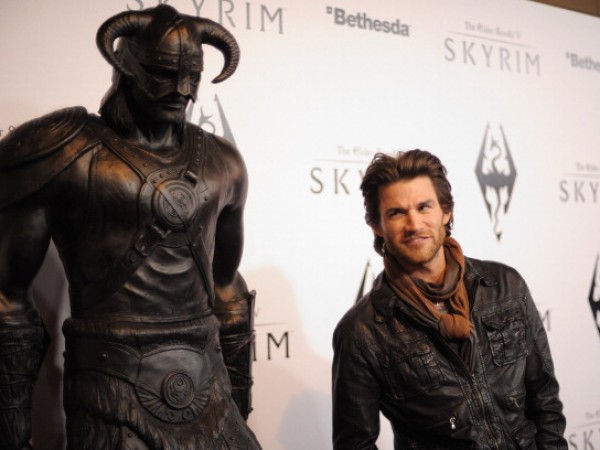 'The Elder Scrolls 6' Coming in June?

The "Elder Scrolls VI," also dubbed as "Skyrim 2," may be announced this coming June. 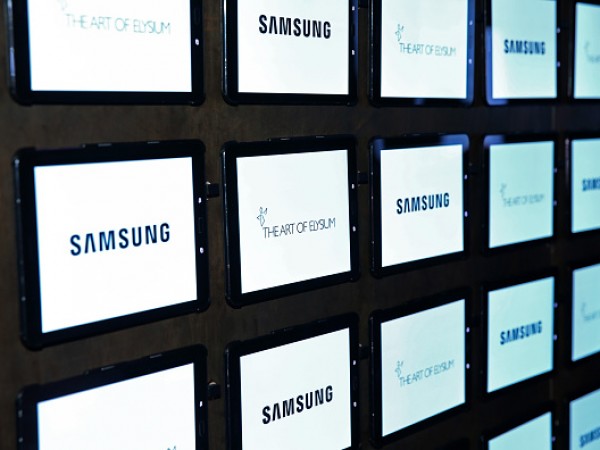 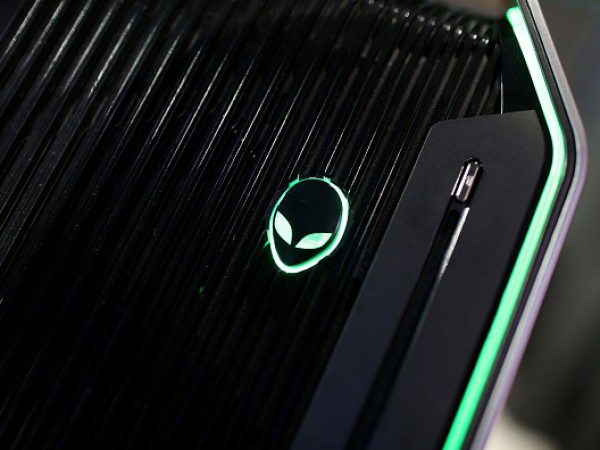 Oculus VR Teams Up with Alienware for Awesome, Affordable Bundles

Oculus bundles with Alienware and Dell