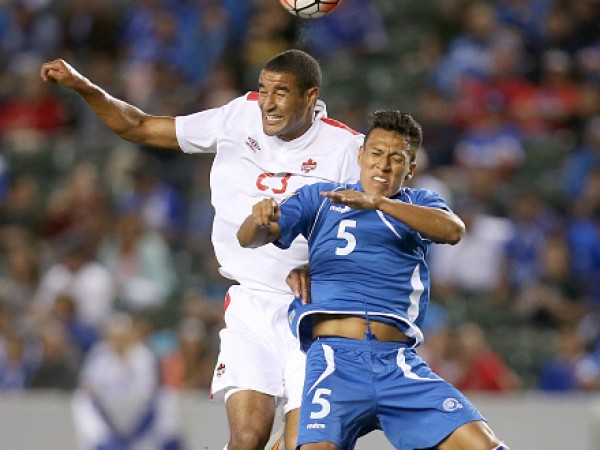 The game between Canada and El Salvador on Tuesday at the Estadio Cuscatlán ended in a scoreless draw. 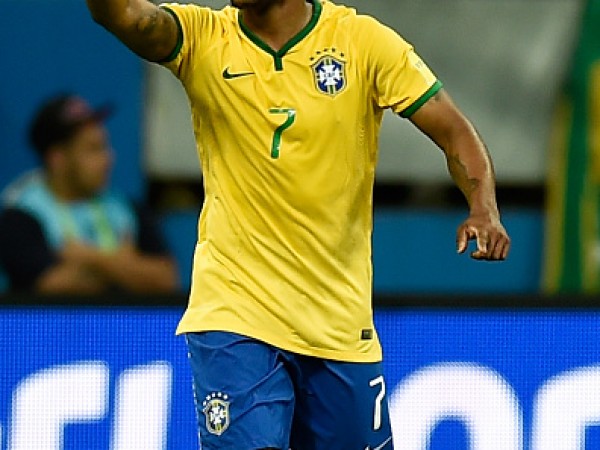 Brazil shone on Tuesday during the World Cup qualifying match versus Peru as Douglas Costa led the team to a 3-0 victory. 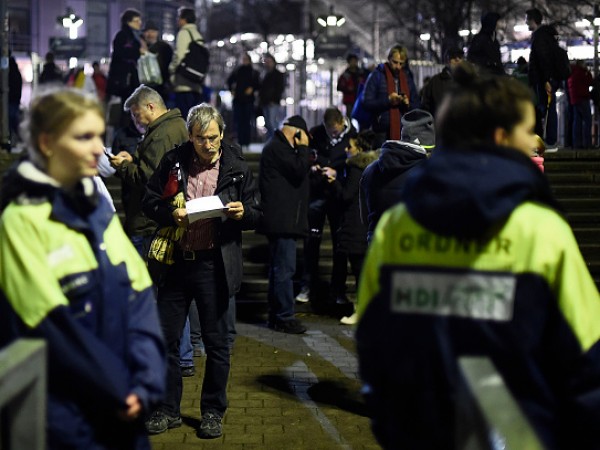 German Football 'Freedom Match' Called Off Due to Bomb Threat

Following violent attacks in Paris, France last week, a friendly soccer game between Germany and the Netherlands on Tuesday was canceled after the stadium at the German city Hannover was threatened with bomb attacks. 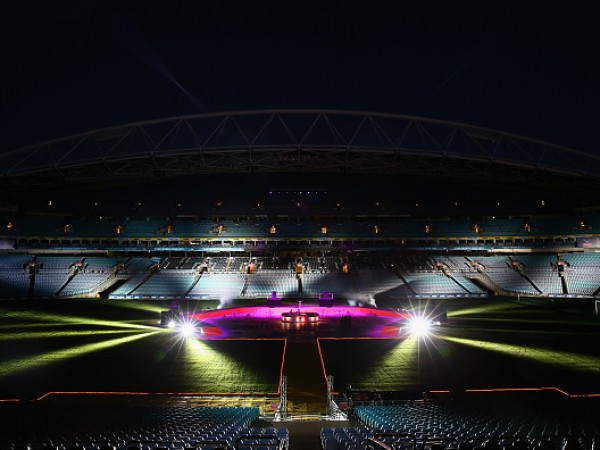 Chile had its first taste of defeat in the qualifying rounds on Tuesday as Uruguay beat them with a 3-0 victory. 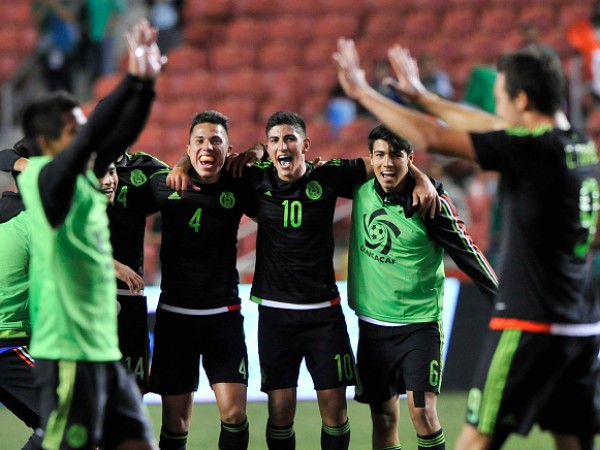 For the World Cup qualifier on Tuesday night, Mexico will take on Honduras in a game anticipated by many soccer fans. 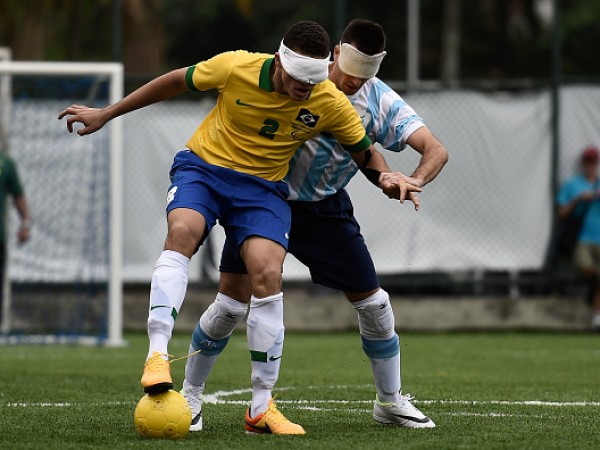 The qualifying game between Brazil and Argentina last Friday ended in a 1-1 draw showcasing the efforts of both team to bring their best game. 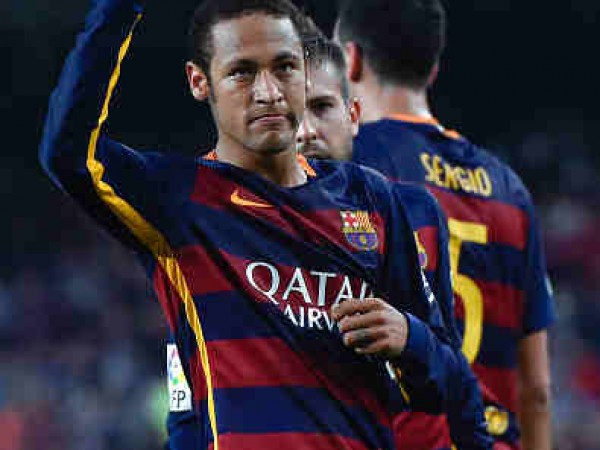 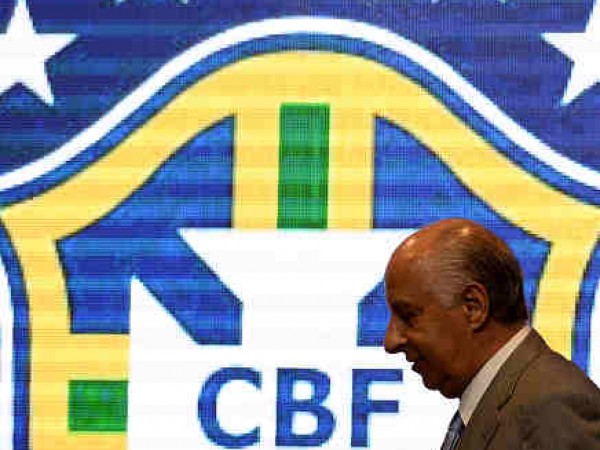 Will Brazil qualify for the 2018 FIFA World Cup in Russia? This is one of the biggest questions now as the team faces Argentina on Thursday for the qualifying match. 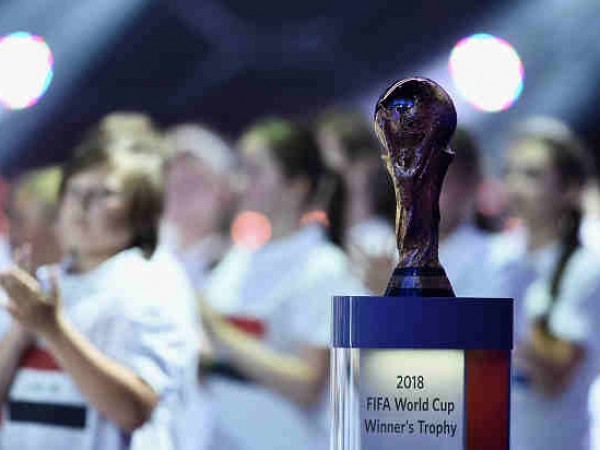 Argentina will face Brazil for the World Cup 2018 qualifier on Thursday at the Monumental Stadium in Buenos Aires. 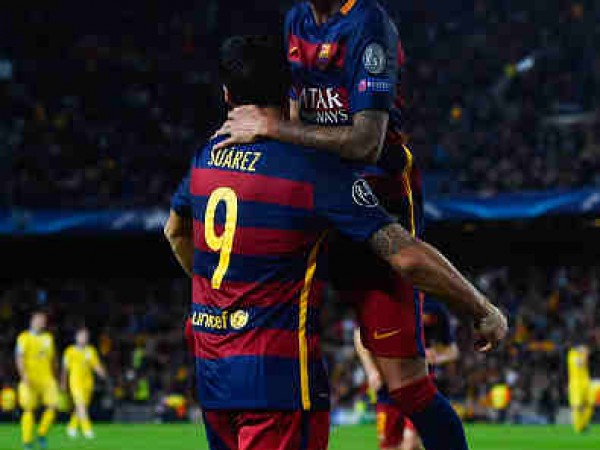 Despite the absence of FC Barcelona star Lionel Messi, Barca forwards Luis Suarez and Neymar led the team to a 3-0 victory versus BATE on Wednesday. 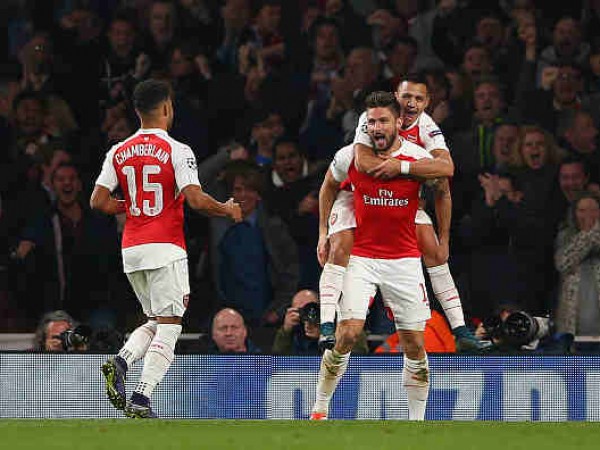 Arsenal got its much-needed win on Tuesday versus Bayern Munich to keep their Champions League hopes alive. 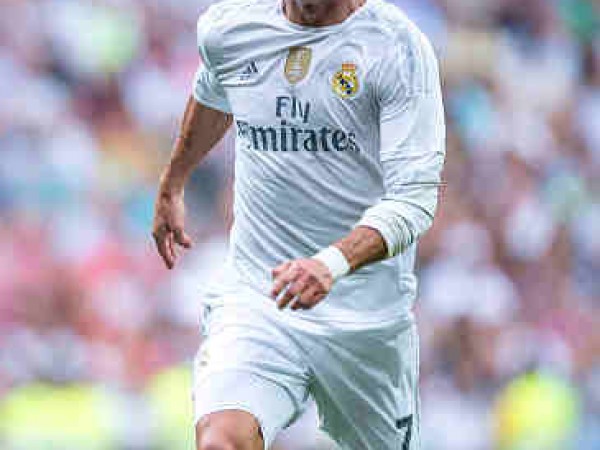 Real Madrid forward Cristiano Ronaldo made a record on the number of goals he made in his career on Wednesday as his team trumped Malmo FF. 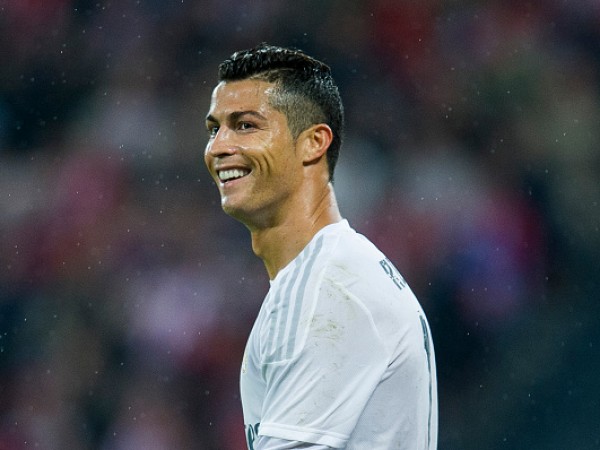 The trailer for Cristiano Ronaldo’s movie was finally unveiled. 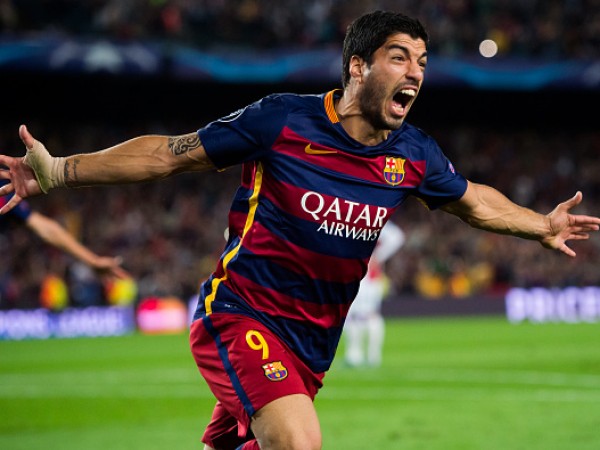 FC Barcelona forward Luis Suarez proved that he can carry his team to victory versus Bayer Leverkusen on Tuesday despite Lionel Messi's absence. 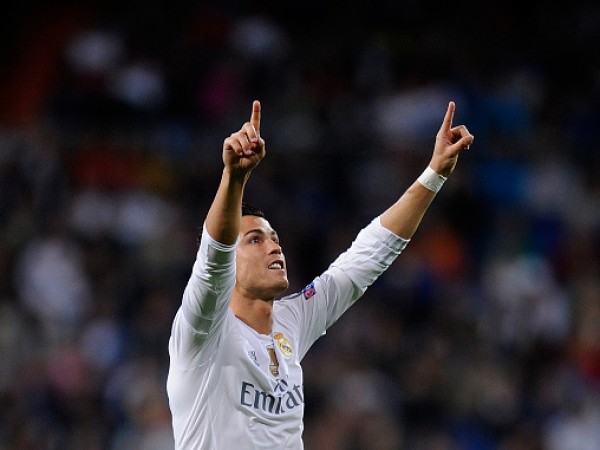 Cristiano Ronaldo showed that he was on top of his game on Tuesday as Real Madrid thumped Shakhtar Donetsk in a 4-0 victory.