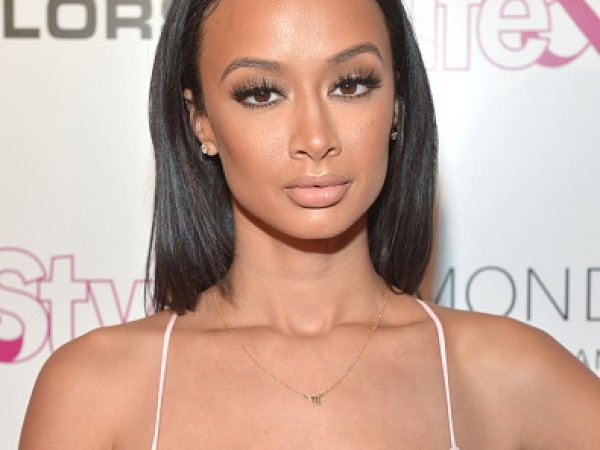 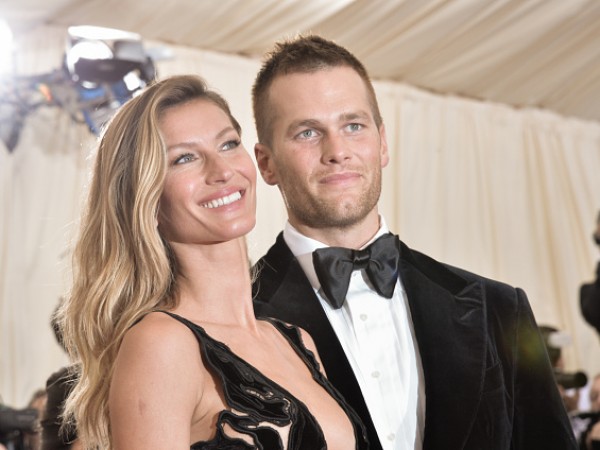 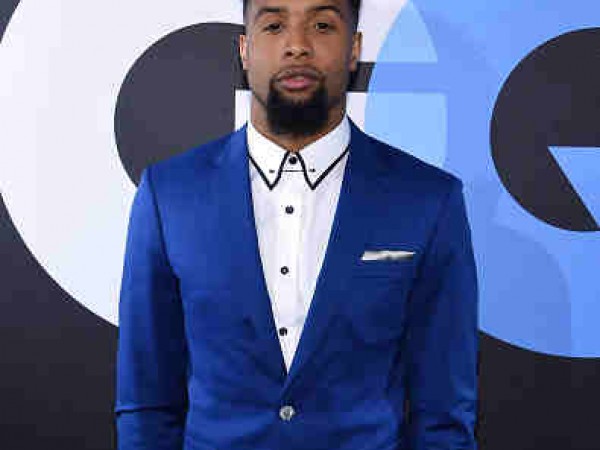 New York Giants wide receiver Odell Beckham will grace the cover of the upcoming "Madden NFL 2016" after he won a vote over New England Patriots tight end Rob Gronkowski as they were the two remaining finalists for the cover voting. 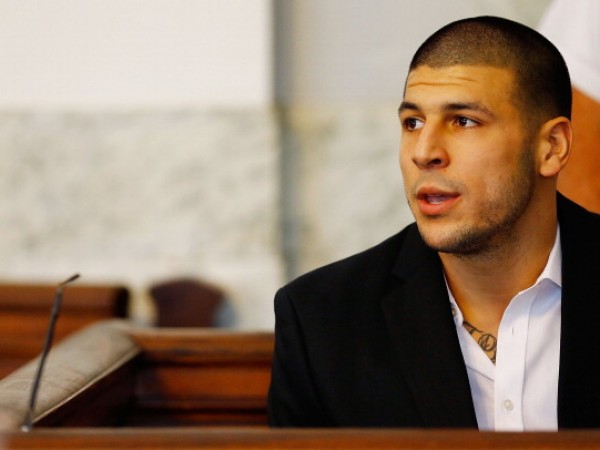 Aaron Hernandez Accused of Shooting Murder Witness in The Face

Former NFL player Aaron Hernandez has been charged with witness intimidation in the double-murder case for which he is also being tried. 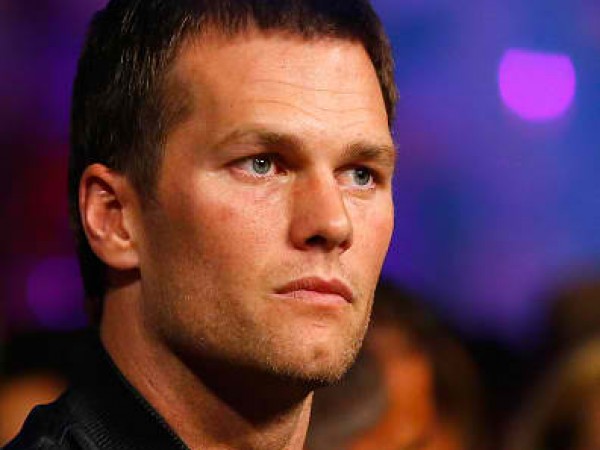 After the investigation on the "deflategate" incident in the NFL, the league suspended Tom Brady for four games and fined the New England Patriots for $1 million. 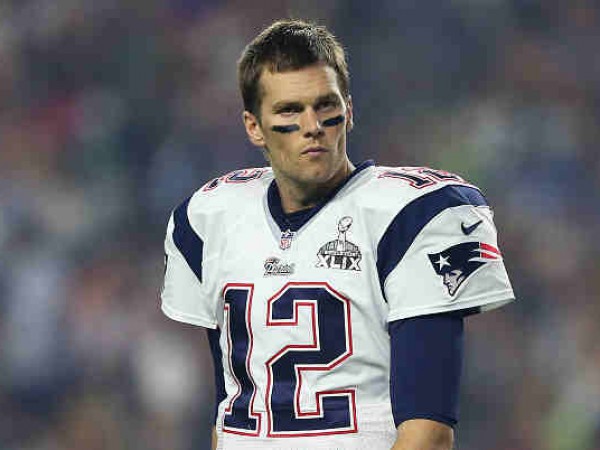 The NFL report on the deflation of footballs for A.F.C championship game revealed surprising, and for some, shocking details that may shed more light on the controversy. 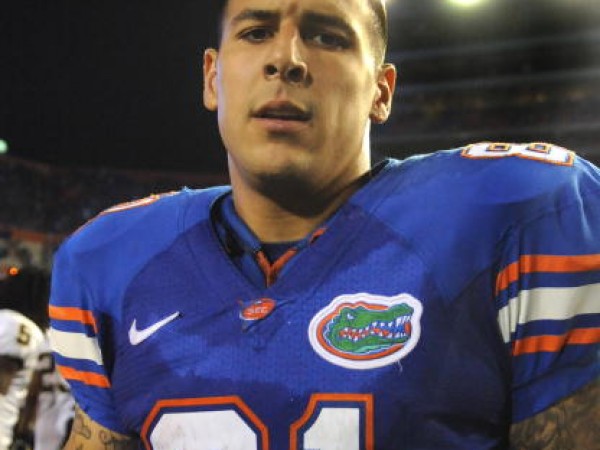 The lawyers of convicted murderer and former NFL player Aaron Hernandez will soon be going back to court as they defend their client for a double-murder charge. 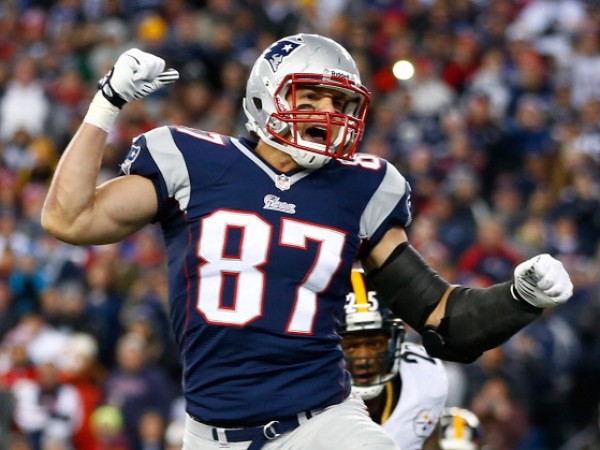 'Madden NFL 16' Out in July? The Latest News & Updates Here

"Madden NFL 16" which is expected to be out in July or August this year has a new development after Electronic Arts announced Monday the four finalists who could grace the cover of the game. 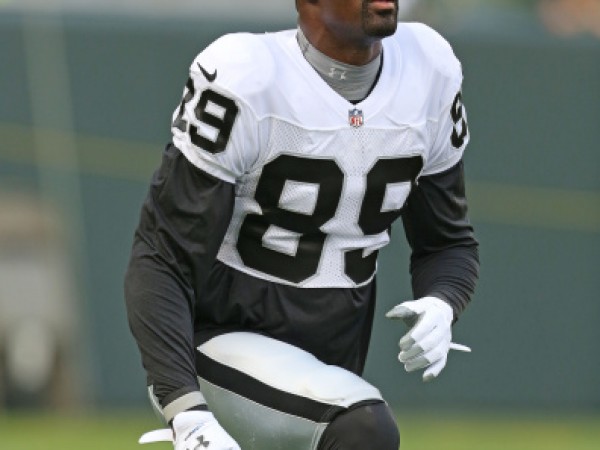 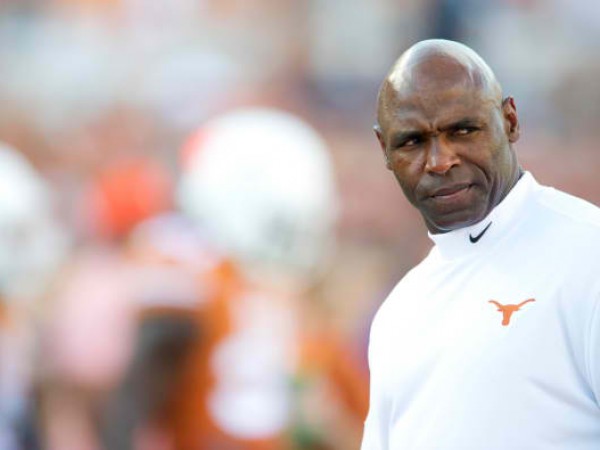 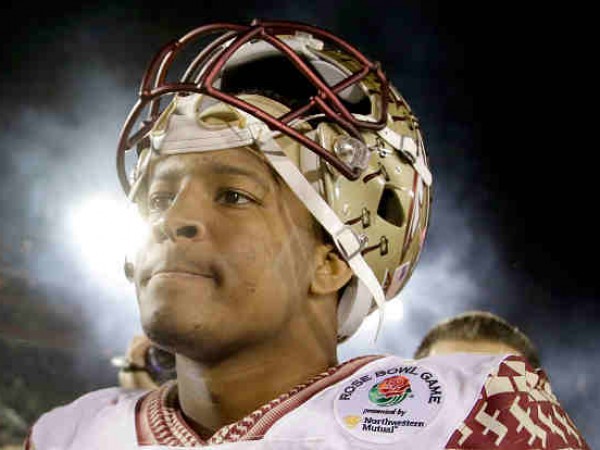 For the first overall draft pick, the Tampa Bay Buccaneers selected on Thursday Florida State's Jameis Winston to be their "long-awaited" franchise quarterback. 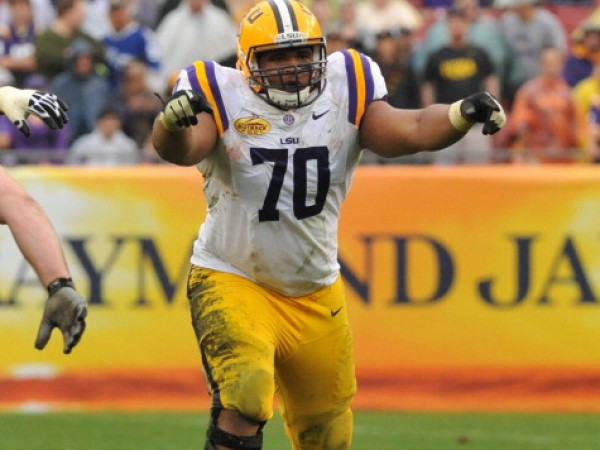 Prior to the start of the 2015 NFL Draft, the league denied LSU offensive lineman La'el Collins request to pull out from the draft and just join the supplemental draft. 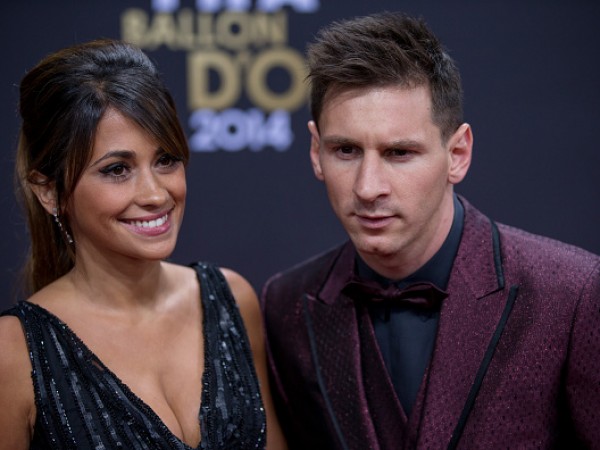 Lionel Messi took to Instagram to announce that he and his partner Antonella Roccuzzo are having their second child. 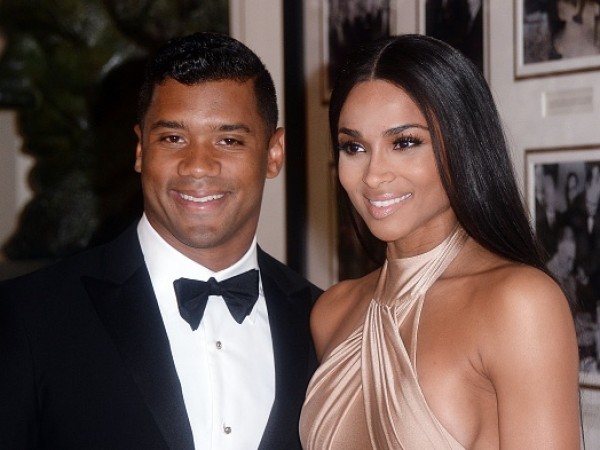 Ciara's name made rounds on social media after she was seen with NFL quarterback Russell Wilson whom she is reportedly dating. Netizens then shifted their attention on Ciara's ex and poked fun at him on Instagram. 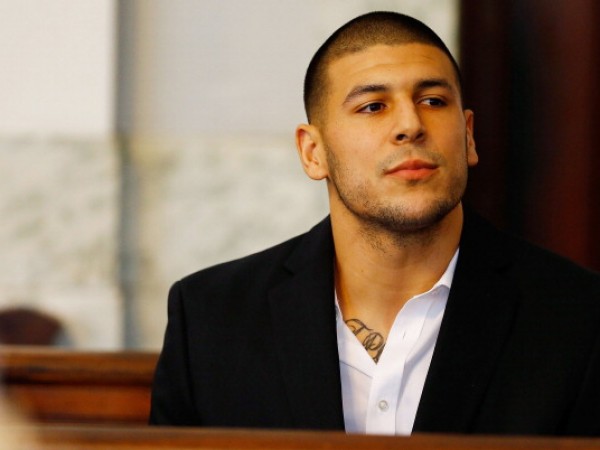 After getting convicted for the death of Odin Lloyd, Aaron Hernandez will now be facing a wrongful death lawsuit filed by Lloyd's mother, Ursula Ward.