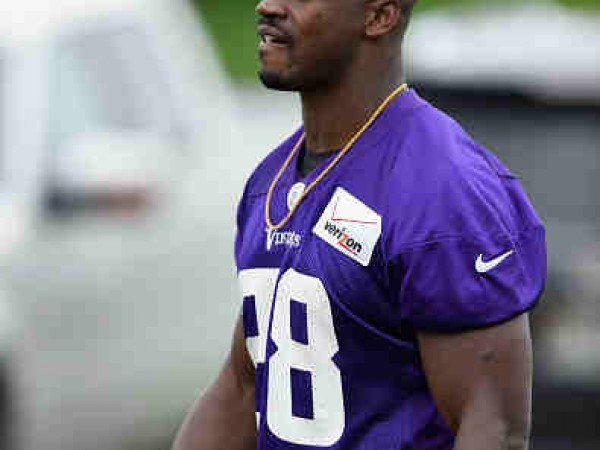 Vikings' Adrian Peterson Wants to Be 'The Greatest Player'

Minnesota Vikings running back Adrian Peterson claimed that he feels like is already part of the Hall of Fame but said that he still aims to be the "greatest player" in the league. 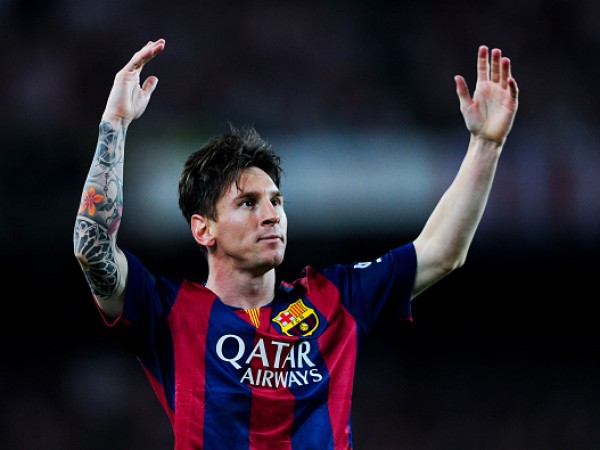 Lionel Messi donates to UNICEF, has a dessert named after him, and not fazing West Ham's Reece Oxford. 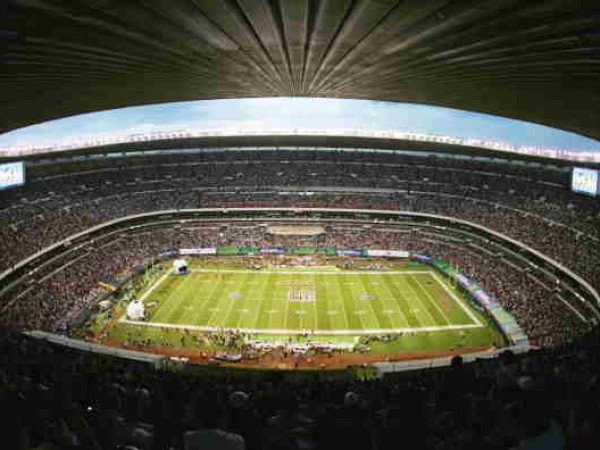 Because of the growing number of fans in Mexico, the NFL is reportedly studying opportunities of holding the games in the country. 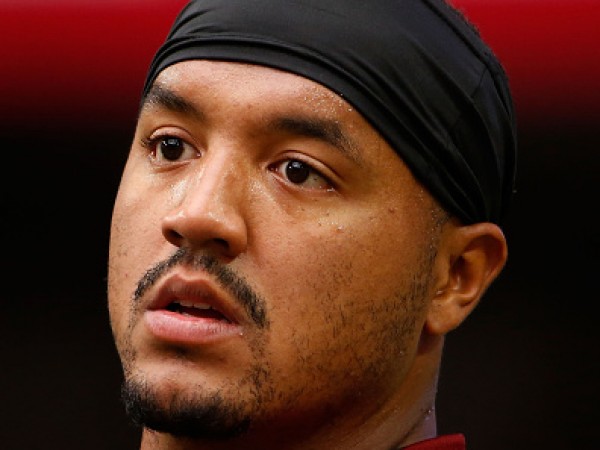 Wide receiver Michael Floyd will not be able to play for the first six weeks of the new season due to three dislocated fingers. 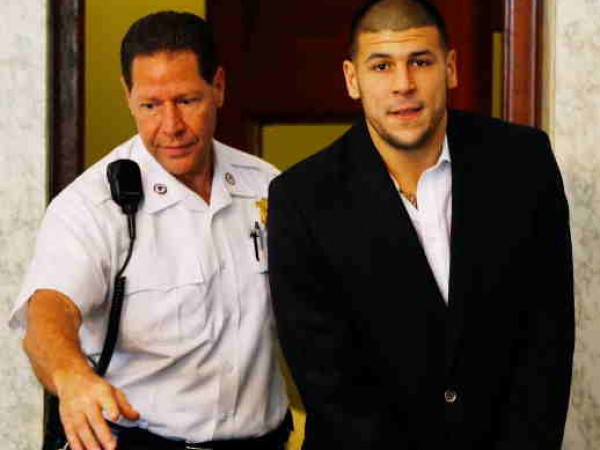 Former NFL player and convicted murderer Aaron Hernandez is not only guilty of killing Odin Lloyd in 2013 but also of having a sexual relationship to a tipster who revealed that a juror in his case was biased, a sheriff at the House of Correction in Massachusetts revealed. 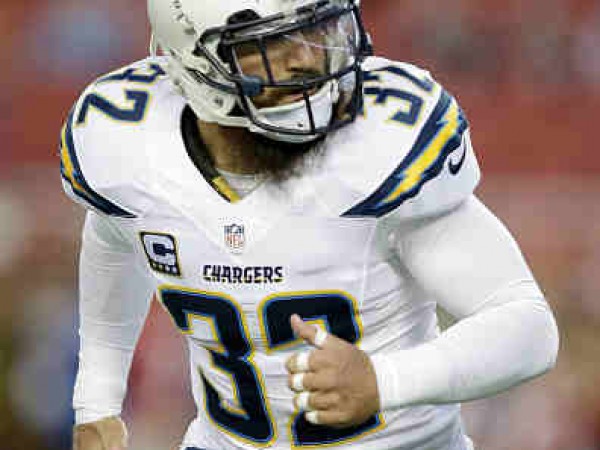 "Madden NFL 16" is coming this month and EA Sports has recently revealed its top-rated players on various positions. 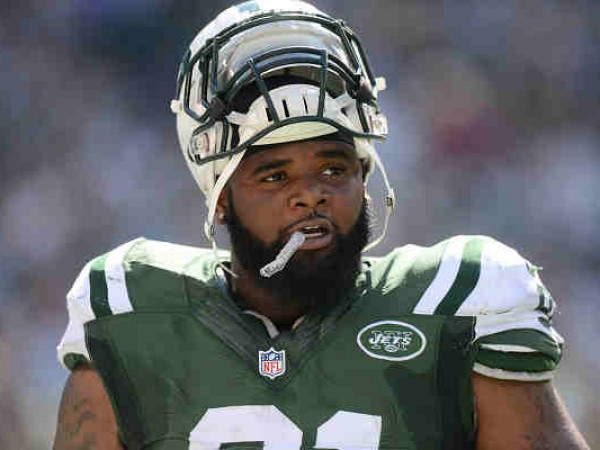 A high-speed car race in Missouri last July 14 ended in Sheldon Richardson being charged with resisting arrest and traffic violations. 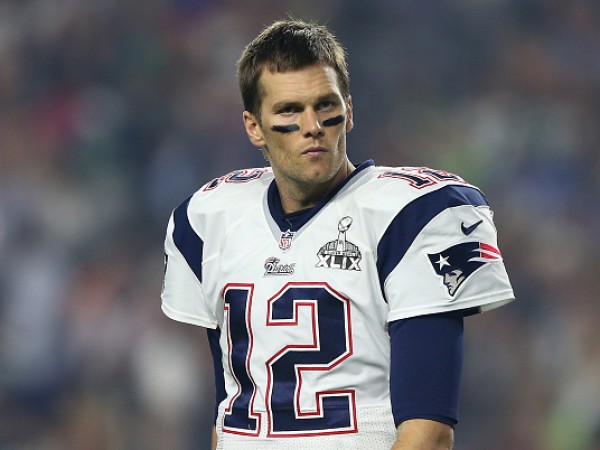 For his role in the "deflategate" scandal in the NFL, the four-game suspension of New England Patriots quarterback Tom Brady was upheld by the league on Tuesday. 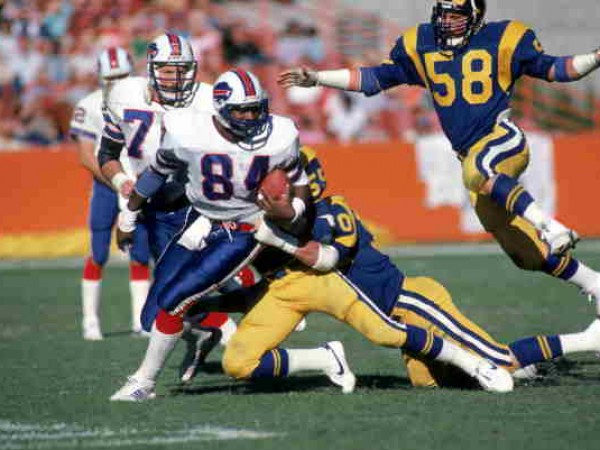 Former NFL player's Buster Barnett's mistress killed herself on Thursday after she kidnapped and also ended the life of the ex-football player's wife in Georgia. 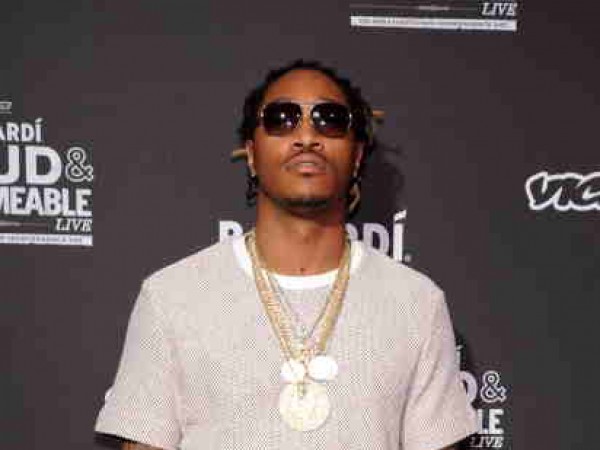 The ex-partner of Ciara has made comments on the singer's new boyfriend and how he is dealing with her son from her previous relationship. 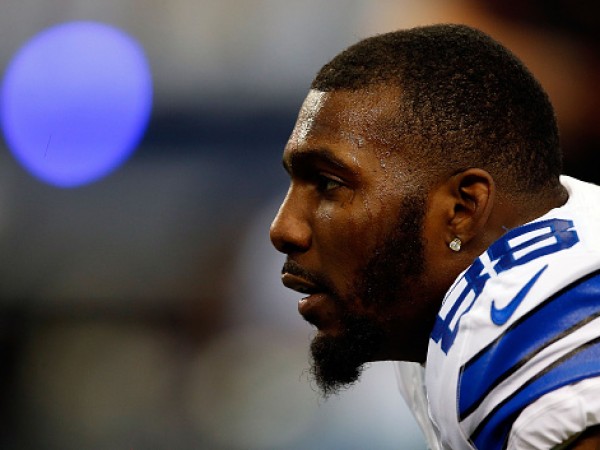 Dallas Cowboys' wide receiver Dez Bryant is expected to stay with his team next season and to attend its training camp after the he reportedly signed a five-year deal Wednesday. 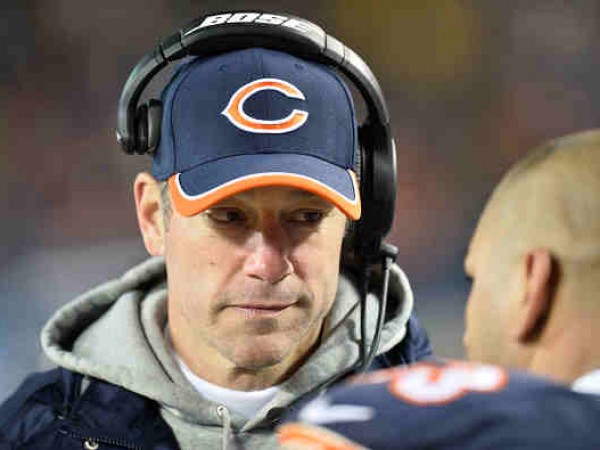 Buffalo Bills offensive line coach Aaron Kromer has now been placed on indefinite leave two days after he was arrested for allegedly hurting a boy and threatening to kill his entire family. 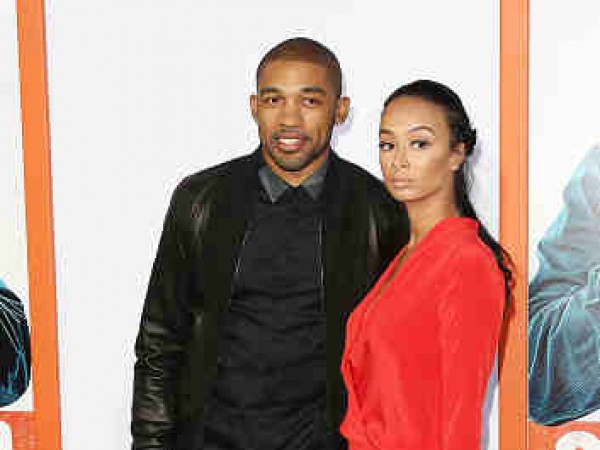 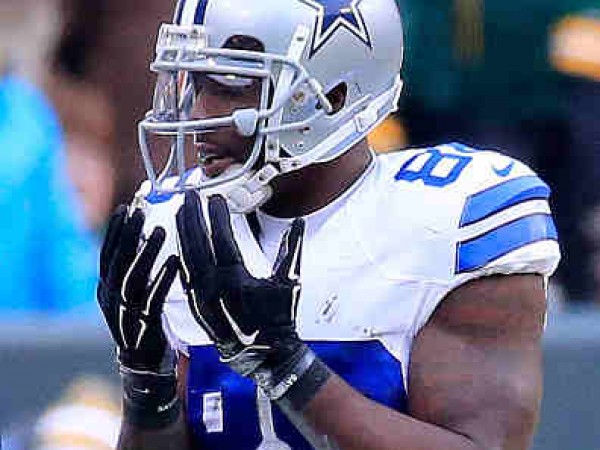 Dallas Cowboys wide receiver Dez Bryant recently hinted that he will not stay with his team if he will not be given a long-term contract. 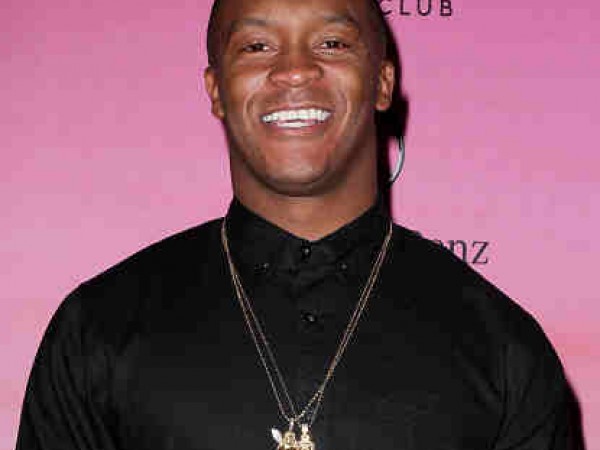 In a move to give people second chances, President Barack Obama commuted the jail term of the mother of Denver Broncos wide receiver Demaryius Thomas as well as 46 others facing nonviolent drug charges.