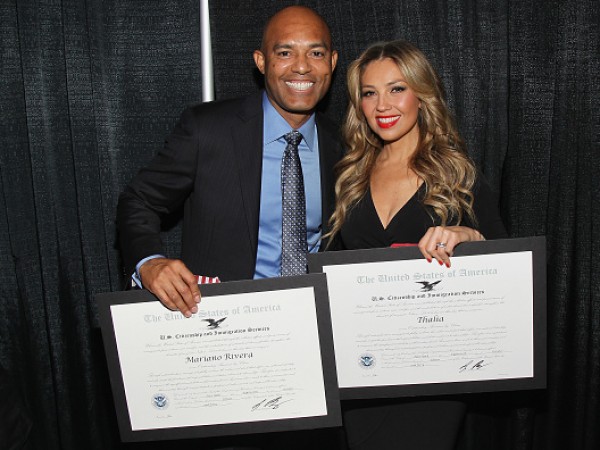 Yankees Pitcher Mariano Rivera to be Honored this Year 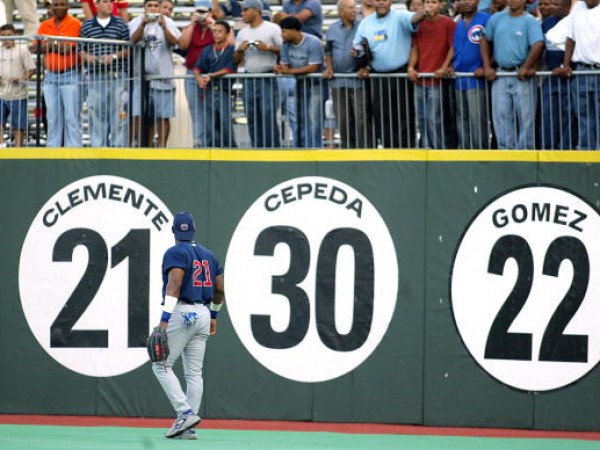 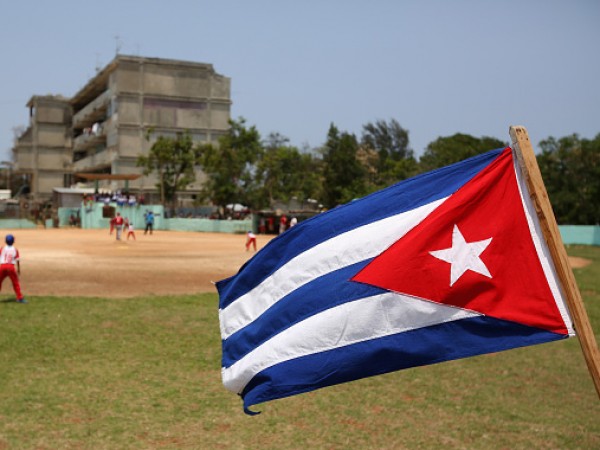 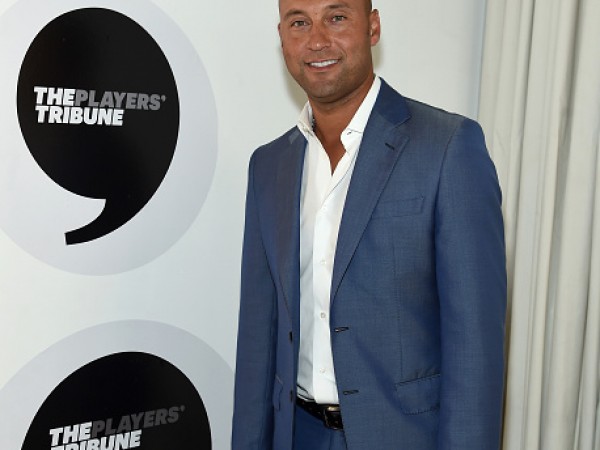 Former MLB star Derek Jeter denied claims that he backed out of a deal to promote a Swedish underwear brand because he thought that fellow brand ambassador 50 cent was too "urban." 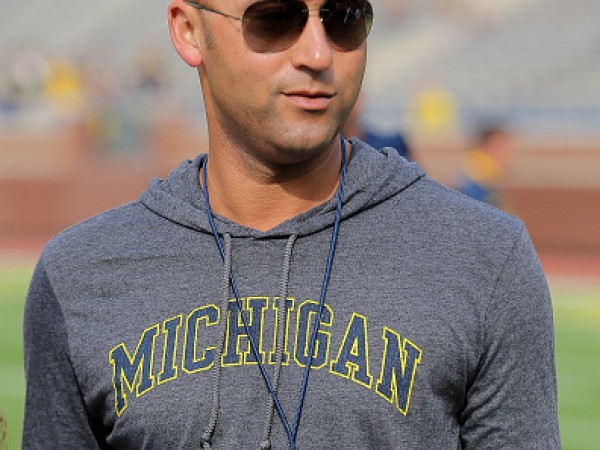 Derek Jeter Sued For Backing Out of Underwear Line Deal, Refuses to Work With 50 Cent

Former MLB star Derek Jeter is reportedly facing charges with damages amounting to about $5 million after he allegedly backed out to promote an underwear line by a company in Sweden. 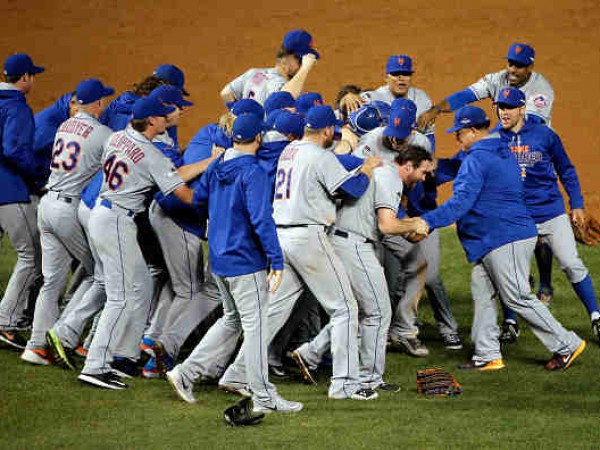 The Chicago Cubs want to travel to Cuba next year to play in the spring training games. 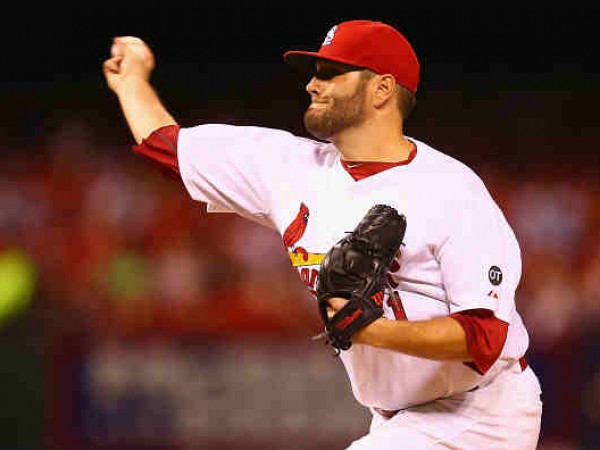 St. Louis Cardinals starting pitcher Lance Lynn will be out for the entire next season after undergoing a Tommy John surgery. 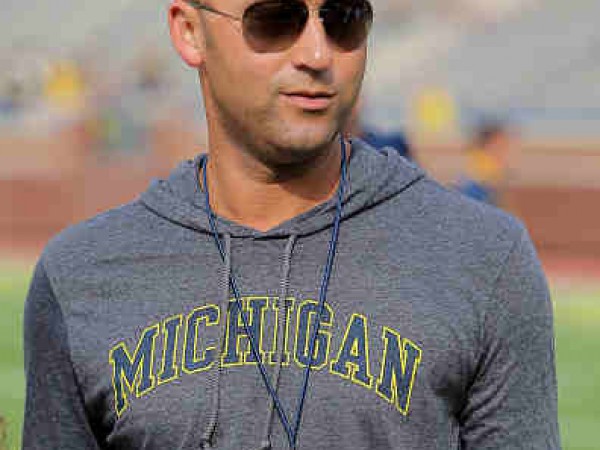 Ex-New York Yankees player Derek Jeter has announced his recent engagement in an essay about his dog. 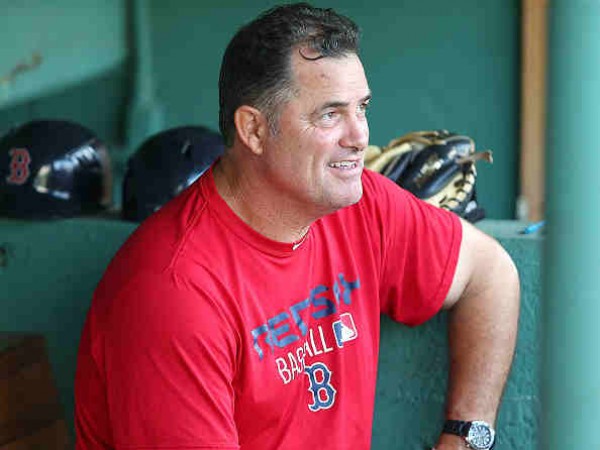 There is good news Boston Red Sox manager John Farrell after the team announce that his cancer is in remission. 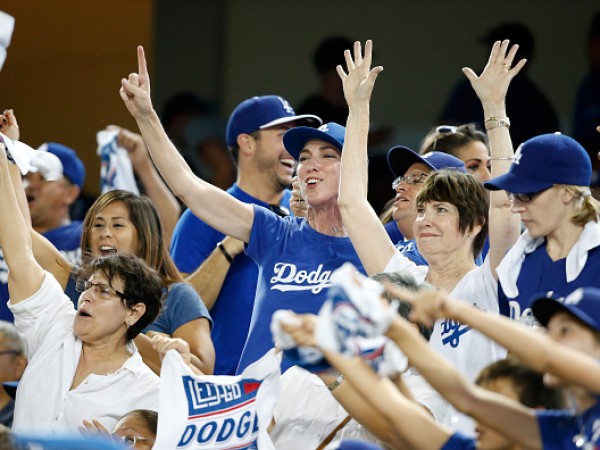 A fan of the New York Mets is reportedly in critical condition after a brawl with a mother-and-son tandem, believed to be Dodgers fans outside the Dodger Stadium on Friday night. 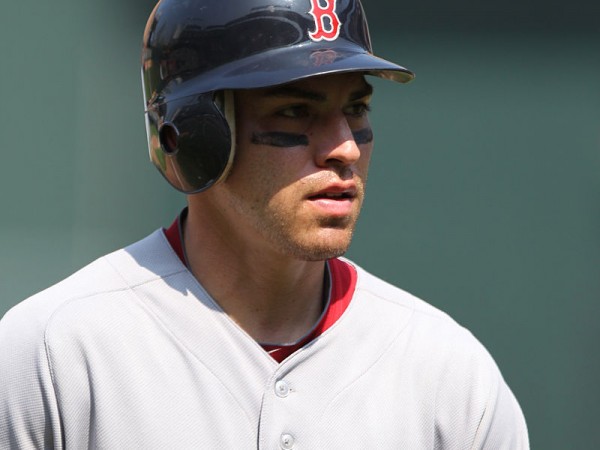 The awaited wild-card game between the New York Yankees and the Houston Astros will be happening tonight, 8 PM EST so both teams are prepping up for the first pitch including the Yankees who submitted their presumably All-star line-up which excluded their famous center fielder Jacoby Ellsbury. 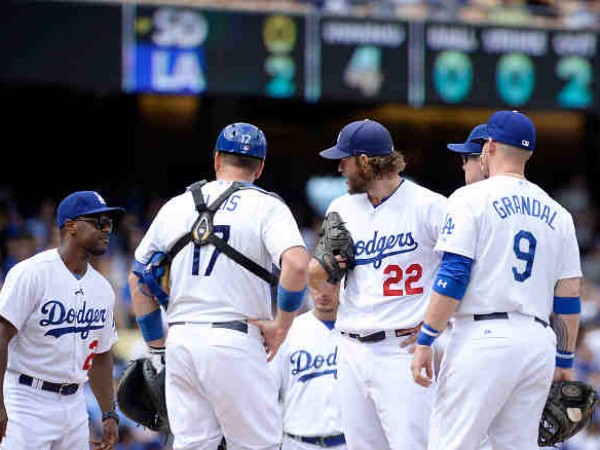 An LGBT group slammed the tradition of MLB teams requiring their rookies to crossdress as part of their hazing rites noting that this sends a bad message to kids. 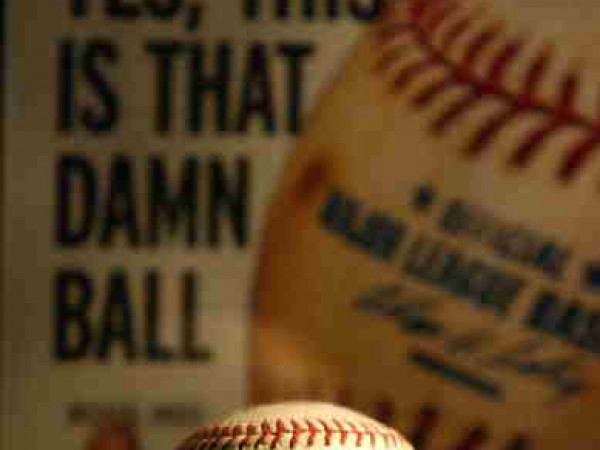 Infamous Chicago Cubs fan Steve Bartman, who became well-known for a October 2003 baseball incident, will not attend the team's first playoff game in seven years despite a fundraising campaign to have him. 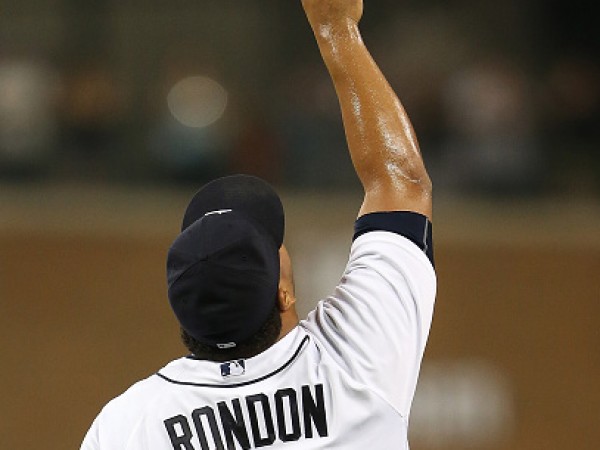 Detroit Tigers pitcher Bruce Rondon was sent home by the team on Monday until the end of the current season citing his low effort level during the games. 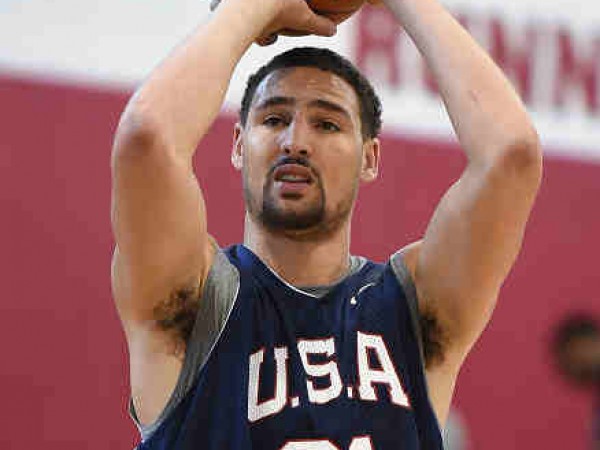 The Thompson brothers are unstoppable, especially on Tuesday when Warriors star Klay scored a hoop while riding a bicycle and Chicago White Sox's Trayce making his first MLB home run.