Sochi Winter Olympics Fashion: Did These Figure Skaters Win the Style Olympics in 2014 or 2010? 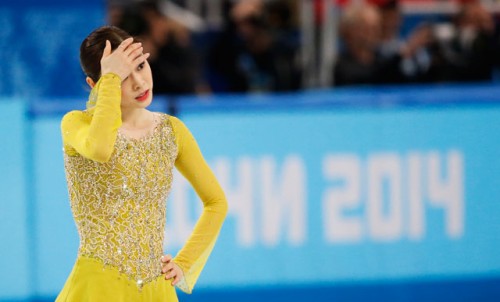 (Photo:REUTERS ) There’s a lot of familiar faces at the figure skating competitions. A few participated in the 2010 Olympics in Vancouver and have returned to try to win the gold. Though, we can’t compare their talent in both Olympics, we can judge the outfits. See who is poised to win the gold in the Style Olympics and who had a better shot four years ago.

(Photo:REUTERS) Yuna Kim: The heavy favorite for the women’s competition may be dressed in gold this year, but her outfit was more noteworthy four years ago. At the 2014 Olympics, she chose a shade of yellow that’s not very easy to pull off. While the costume goes sparkly without being over the top, it’s not as impactful as the blue one she wore four years ago. The blue dress has a jeweled halter neckline and it comes in a beautiful color. 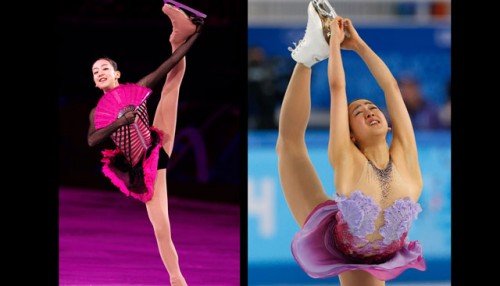 (Photo:REUTERS) Mao Asada: This Japanese skater wore a pink-and-black outfit in 2010. It had some fun elements, but overall it was too overwhelming. This year she has stuck to purple dresses that have more maturity. More than anything, they complement the graceful moves she displayed. It’s a good move for someone who went from teenager to woman in the last four years. 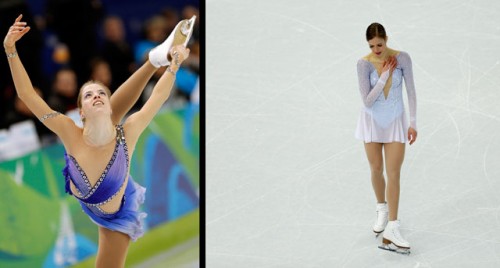 (Photo:REUTERS ) Carolina Kostner: She skates to “Ave Maria” and does it beautifully, even down to her outfit. In 2010, she went for loud and slightly gaudy. There’s no contest; 2014 has been a good year to Carolina Kostner. 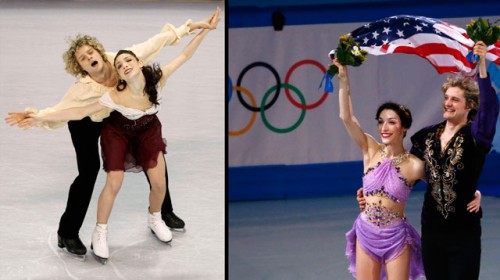 (Photo:REUTERS ) Meryl Davis and Charlie White: This pairs figure skating couple won silver at the last Olympics, and they also dressed in one of the plainest figure skating outfits to exist. That alone makes 2014 a vast improvement. Meryl Davis went for some color, and there was a fair amount of sparkle. White’s outfit also has some personality.

(Photo:REUTERS ) Tessa Virtue and Scott Moir: This Canadian duo were at home last Olympics, and though they had fun with their outfits, their 2014 costumes reigned supreme. Mostly, it’s due to Scott Moir’s sharp suit, which is a far cry from his Canadian jersey of four years ago.