Ronda Rousey Waiting for a Chance to Beat Bethe Correia?

After winning against Shayna Baszler during the UFC 177 fight, Bethe Correia fearlessly challenged Ronda Rousey for a match but the UFC champ responded with a much bigger challenge. 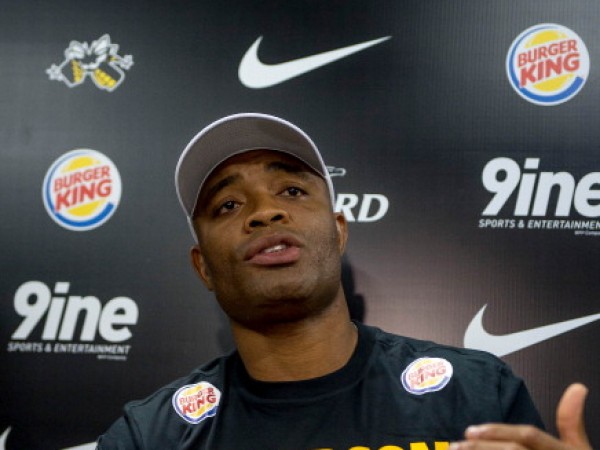 With Anderson Silva and Nick Diaz set to meet during the main event of UFC 183, The Spider's manager Ed Soares said he does not believe that Diaz will trash talk his opponent. 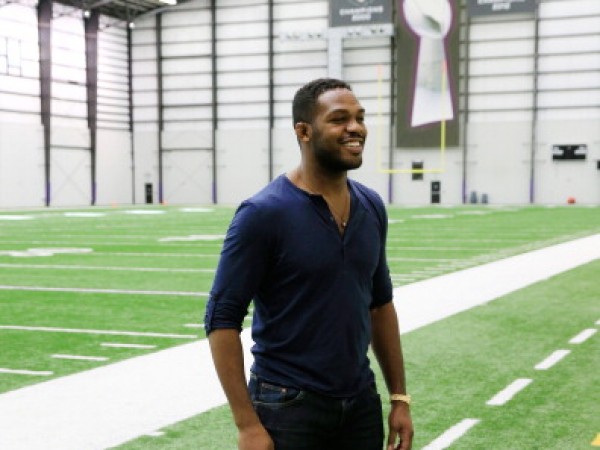 The anticipated fight of Jon Jones and Daniel Cormier will have to be pushed to a later date after Jones suffered an injury during training this week. 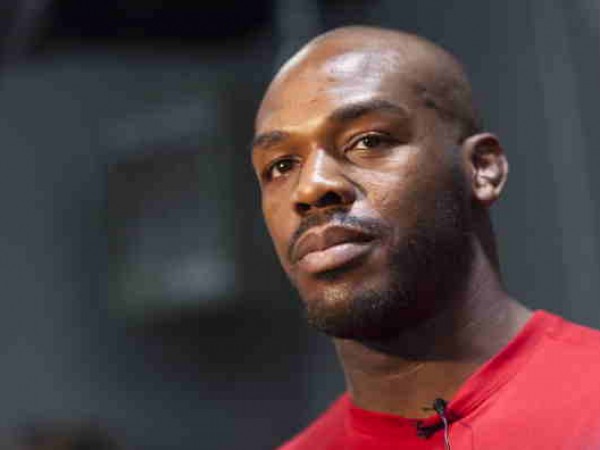 Jon Jones Next Fight UFC 178 vs Daniel Cormier: Staredown Brawl Will Have 'Ramifications'

The brawl between UFC lightweight champion Jon Jones and Daniel Cormier on Monday did not please UFC officials who are considering letting the two players "pay" for their actions. 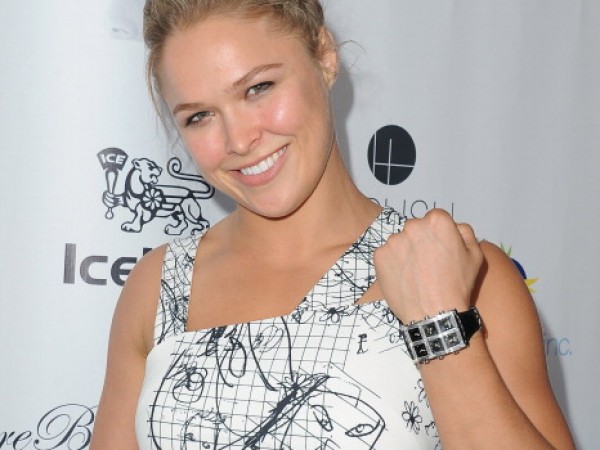 At the UFC 175 on July 5, Rousey proved her superiority by giving Alexis Davis a superswift fight--over in a matter of 16 seconds and without a chance to fight back. And Hollywood Life has this to say: Don't mess with her. 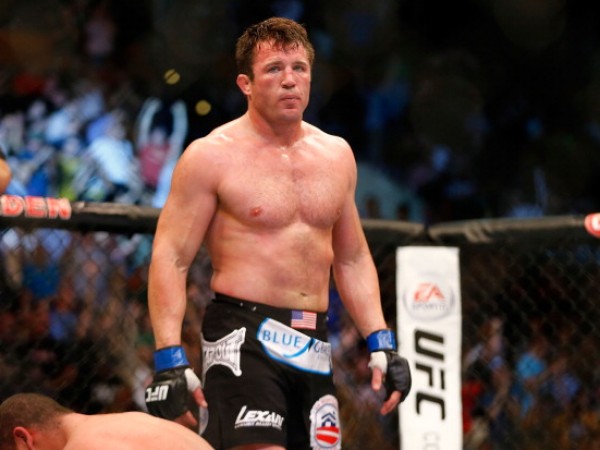 Chael Sonnen Retires from MMA; Was He Humilated or Being Rational? [Poll] 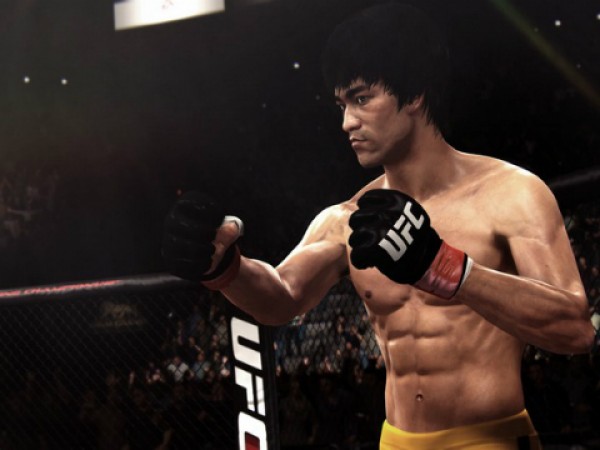 Listen to this new interview and find out more about the upcoming June game. 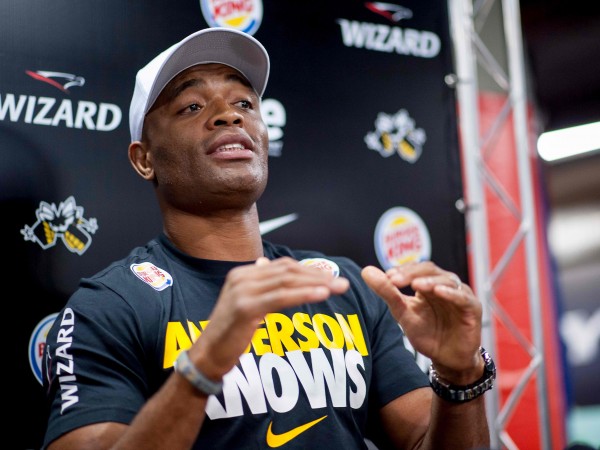 While Anderson Silva initially ruled out a possible return this year, the former Ultimate Fighting Championship middleweight kingpin recently revealed that he will be ready to fight soon.

Find out how you can play as Bruce Lee. 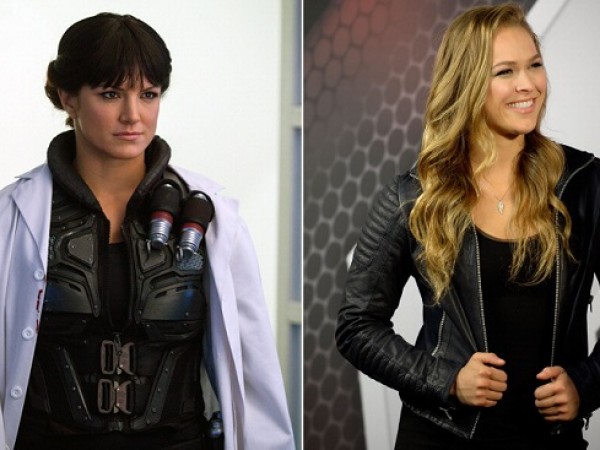 Former Strikeforce champion Gina Carano told Arsenio Hall on his talk-show that she was interested in returning to the cage and was meeting with Ultimate Fighting Championship (UFC) Dana White about a possible comeback, leading to speculation of a potential mega-bout against reigning UFC women's bantamweight champion Ronda Rousey at UFC 175. 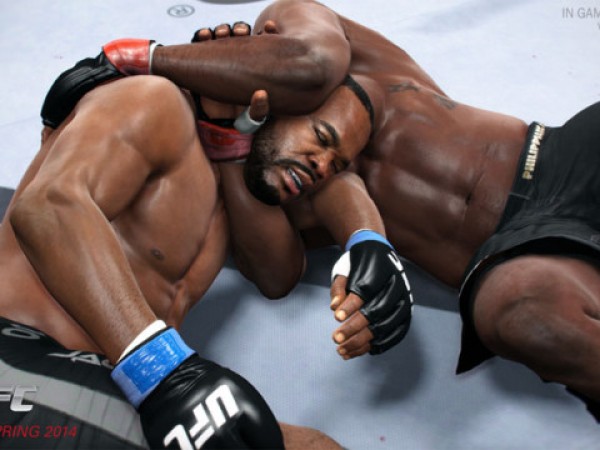 Learn more about the submission battle system, and why some of the fighters' tattoos won't be included. 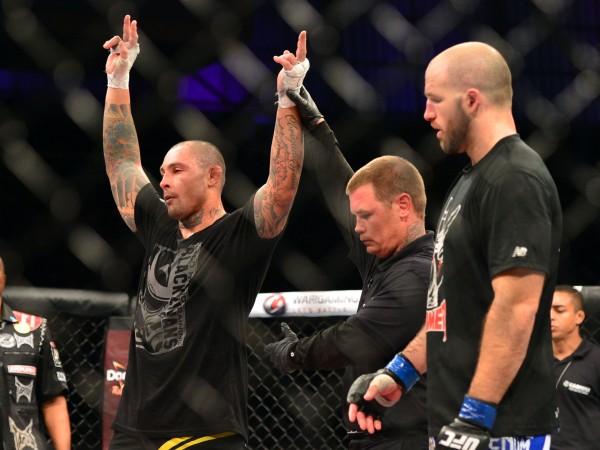 Pablo Popovitch broke his silence about the incident that led to the arrest of MMA veteran Thiago Silva on Thursday in Oakland Park, Florida.

Ultimate Fighting Championship (UFC) terminated Thiago Silva's contract on Friday after the Brazilian was arrested on Thursday following an armed standoff with police in Florida. 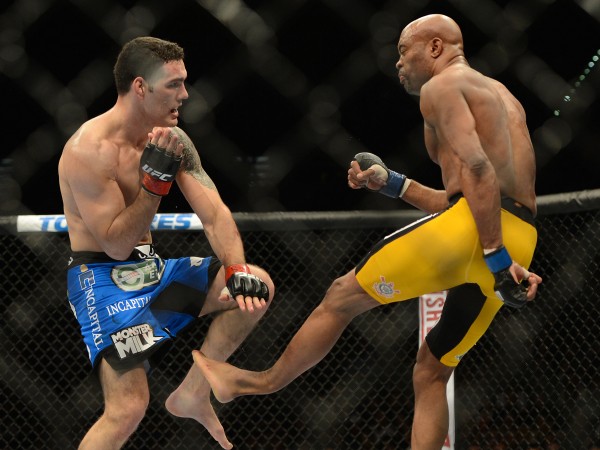 When Anderson Silva sustained a gruesome leg injury in his rematch with Chris Weidman, many are convinced that we have seen the last of the Ultimate Fighting Championship superstar. 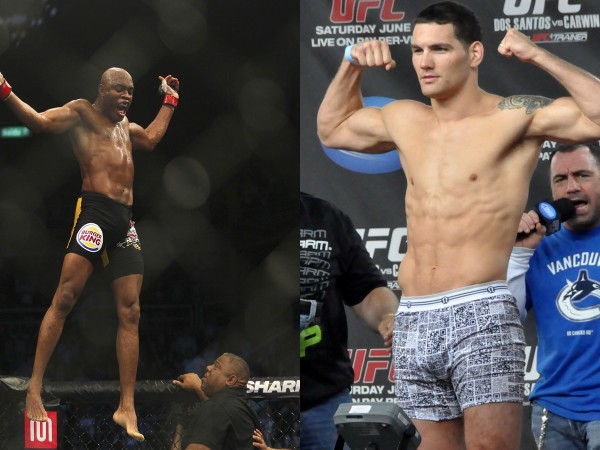 Chris Weidman will look to prove that his win over Anderson Silva in their first meeting was no fluke when they collide anew in the main of UFC 168 on Saturday at the MGM Grand Garden Arena in Las Vegas.