Popovich ‘Welcomes’ LaMarcus Aldridge by Sitting Him Out on Practice

LaMarcus Aldridge is ‘welcomed’ into the Spurs team the Popovich way. 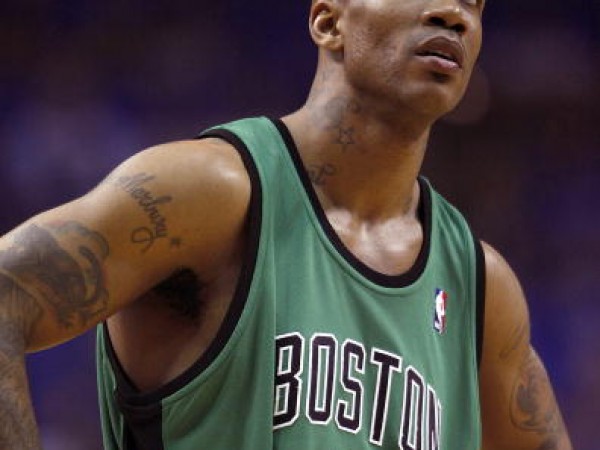 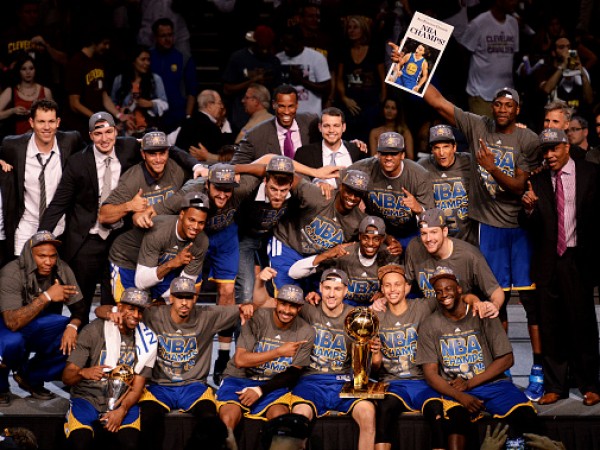 The Golden State Warriors proved that they are the reigning NBA champions after they beat the Toronto Raptors in a preseason game on Monday night. 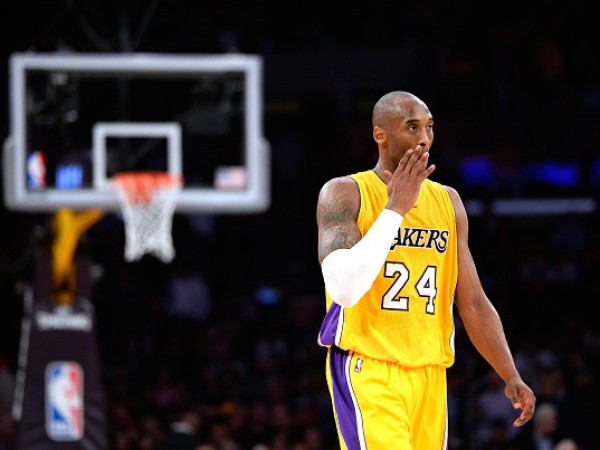 After nine months of recovering due to a torn rotator cuff in his right shoulder, Kobe Bryant is now back for the NBA Preseason Game.

The Golden State Warriors would be without their coach Steve Kerr for some time. 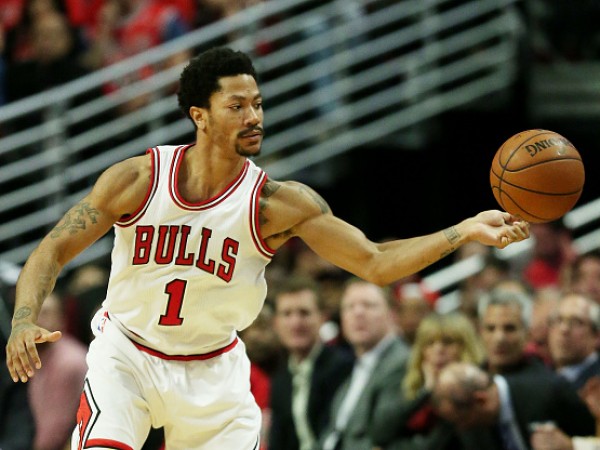 There is a possibility that Chicago Bulls point guard Derrick Rose may not be able to play the team's opening game versus the Cleveland Cavaliers on next month because of a left orbital fracture. 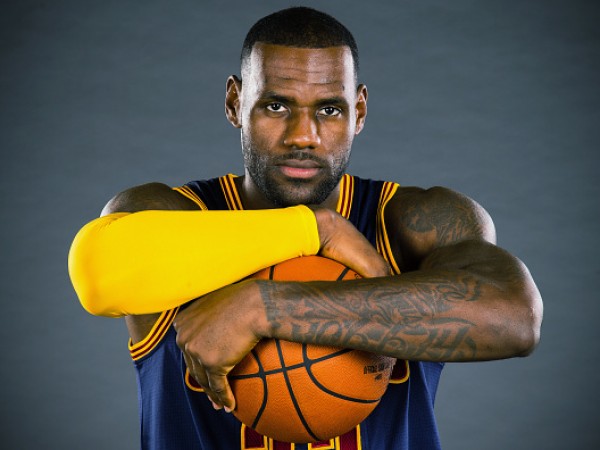 LeBron James talks about beating Father Time and superstardom. The Cavaliers superstar is currently training for the upcoming NBA season in Miami. 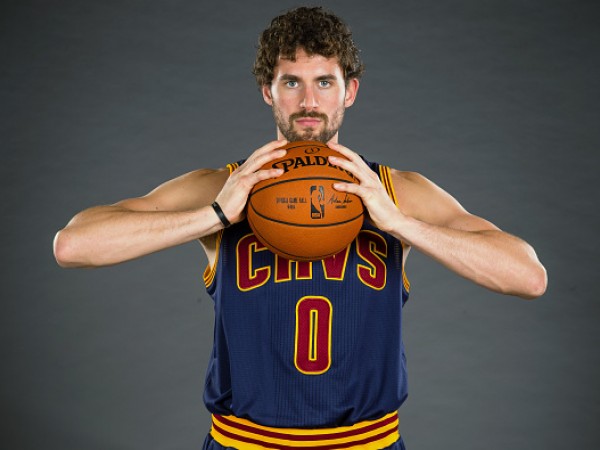 Kevin Love 'Eager to Get Back' & Play for Cleveland Cavaliers

Cleveland Cavaliers power forward Kevin Love expressed that he is ready to come back and play for the team after a season ending injury which prevented him to participate in the playoffs. 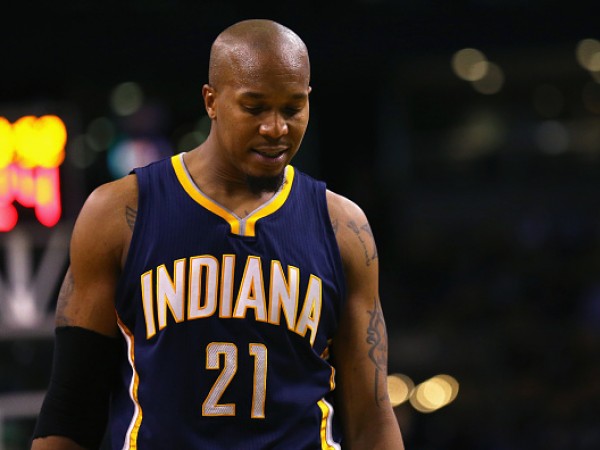 In July this year, free agent power forward David West gave up $11 million for him to be able to play for the San Antonio Spurs and now he has revealed the reason for doing so. 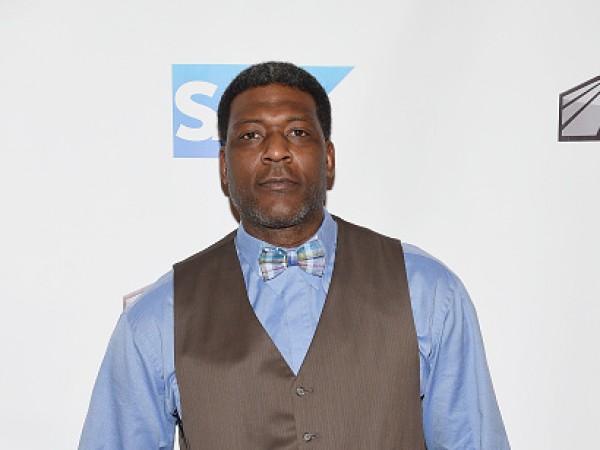 Ex-NBA icon Larry Johnson was in hot water after he was reportedly behind child support payments with former Los Angeles model Laura Tate so he was forced to surrender his house. 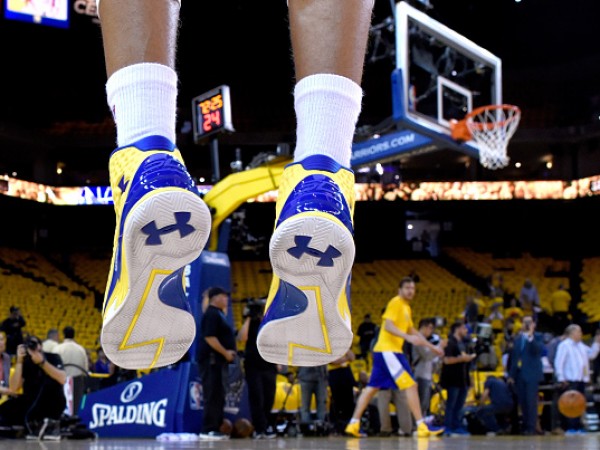 Stephen Curry Extends Contract With Under Armour Until 2024

Golden State Warriors star and NBA Finals 2015 MVP Stephen Curry will remain as the brand ambassador of sports apparel and accessories company Under Armour until 2024. 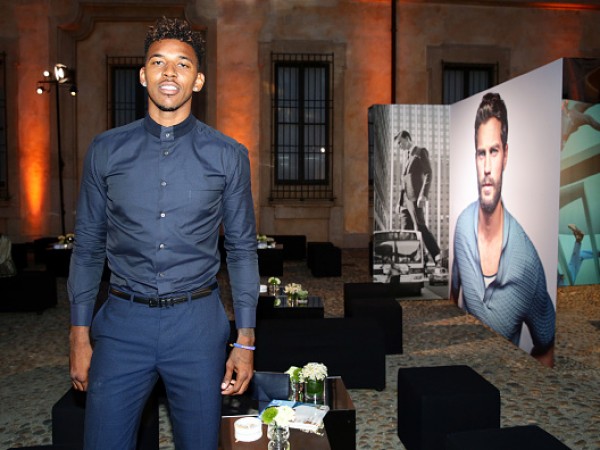 Los Angeles Lakers shooting guard Nick Young went out of control outside a restaurant on Saturday night even prompting the police to call for a helicopter backup. 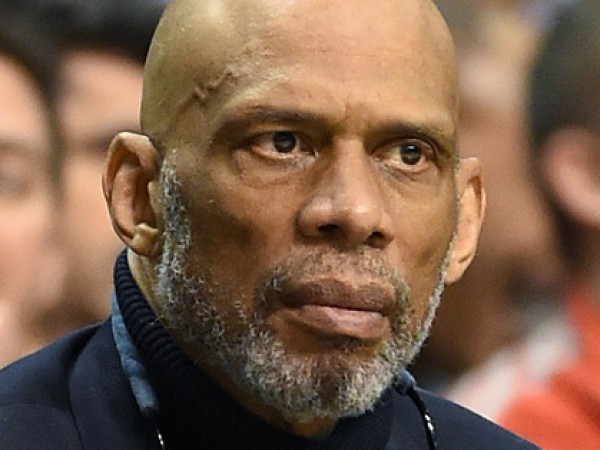 After publishing an opinion piece about businessman and politician Donald Trump, NBA Legend Kareem Abdul-Jabbar also received a powerful criticism from the business mogul claiming that the press could not stand the former basketball player. 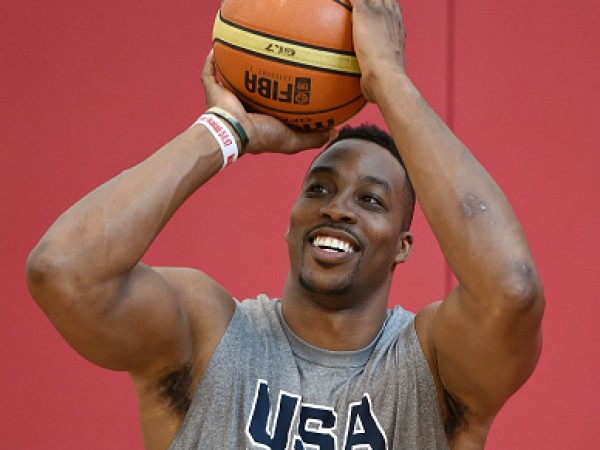 Houston Rockets star Dwight Howard was recently stopped at an airport for carrying inside his bag a loaded gun but luckily the NBA player will not be facing charges for such violation. 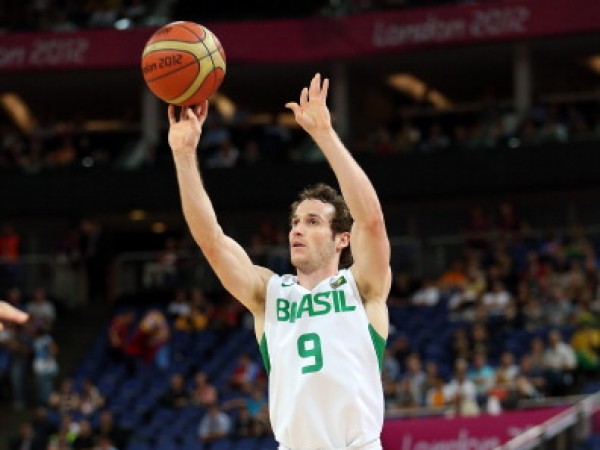 Euroleague guard Marcelo Huertas is the newest addition to the lineup of players of the Los Angeles Lakers after he penned a one-year agreement with the NBA team on Monday.